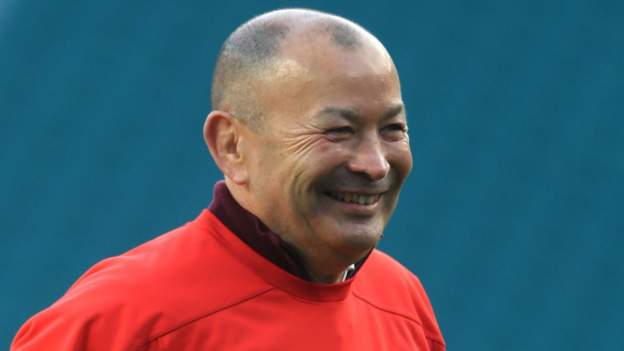 The RFU deemed there was no conflict of interest despite England and Japan being drawn in the same 2023 World Cup pool.

“Eddie has had a consultancy agreement with Suntory for over 20 years,” said an RFU spokesperson.

“We have been aware and comfortable with that since he joined the RFU.”

Jones, who became England boss in November 2015, coached Suntory in 1997 and again between 2009 and 2012 before a spell in charge of the Japan national team.

The RFU spokesperson added: “He provides consultancy in his holidays and this role is in no way a conflict with his England team priorities.”