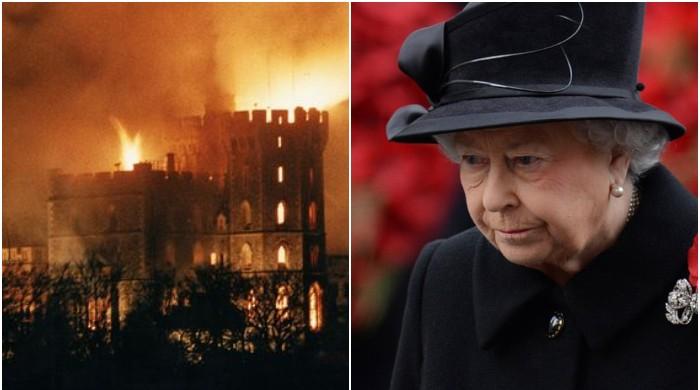 Queen Elizabeth II properties are greatly shielded from every sort of danger there is with added measures of security and precautions that ensure the members of the royal family remain safe.

However, a new report has revealed that Her Majesty’s castles are at a great risk of devastating fires with the threat taking a leap from medium to high in only a year.

Mirror Online reported that a risk assessment by the Lord Chamberlain’s Committee showed escalated fears of a blaze similar to the one that happened in 1992.

“A blaze would be catastrophic, particularly with the strain of the fallout over Prince Andrew and Harry and Meghan’s exit,” said a royal source.

Furthermore, the report by the committee discovered that there was also a threat of “a significant fire resulting in serious harm to a member of the Royal Family, staff, supplier, tenant, guest, visitor or member of the emergency services; and/or significant damage to one of the Occupied Royal Palaces and/or their contents.”

In their report for 2019-2020, the risk by the committee was pushed up from medium to high.

“As risks are increased during major property refurbishments, e.g. reservicing of Buckingham Palace, re-roofing of Windsor Castle and other Occupied Royal Palaces, the Residual risk rating has increased,” it revealed.