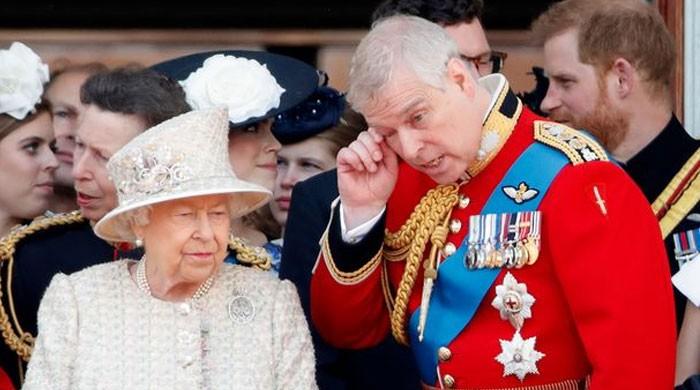 According to a report by The Sun, the Duke of York, 60, is plotting a comeback to his royal life by rebuilding his tarnished reputation after it was reported that he had links with late convicted pedophile Jeffrey Epstein and his girlfriend and procurer Ghislaine Maxwell.

An insider spilled the details about Andrew’s meeting with the monarch, as they said: “This looked like a deliberate attempt not to be seen.”

That being said, earlier reports by the Mirror claimed that Andrew’s brother Prince Charles and nephew Prince William are united against him getting his royal status and duties back.

Palace sources were cited by the outlet as saying that there are “zero chances” of the duke returning.

“There is no way of him ever returning to front-line duties, and he will remain very much on the outside,” said the source.

“Whatever [Andrew] may think his future looks like, he should be under no illusion that view is not shared by the people who actually make the decisions within the family,” they added.