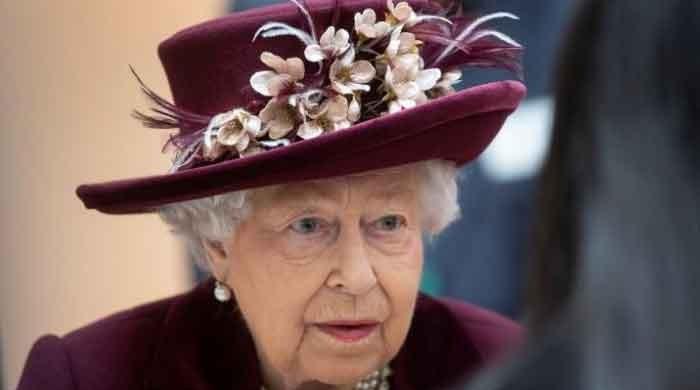 New pictures of Queen Elizabeth and Prince Andrew have created quite a stir in the local media, with royal fans wondering  whether the prince has been welcomed by the British royal family.

According to reports, Prince Andrew has been seen in Windsor days after being shown the door by his mother Queen Elizabeth.

Daily Express reported  the British monarch and her son were photographed on Monday.

The pictures come days after Prince Andrew was expelled from the frontline of the Royal Family, the publication reported.

It said Andrew was spotted driving a car in Windsor while the Queen went for a horse ride.

Meanwhile, British media is reporting that the Queen has established an eight-member group called ‘New Firm’.

The group comprises of Prince William and Kate, Duchess of Cambridge, Prince Charles and wife Camilla, Duchess of Cornwall, Prince Edward and Sophie, Countess of Wessex, and Princess Anne.