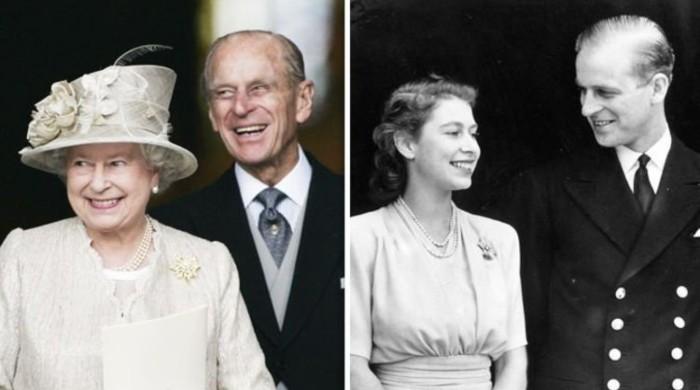 Queen Elizabeth has had a successful married life with Prince Philip of more than 70 years.

However, the monarch was strict about one major thing in Philip’s life and made him give it up forever before they tied the knot.

This was because the young ruler had lost her father, King George VI, to cancer because he was a heavy smoker.

The disease had caused his untimely death in 1952 at just 56.

The rule laid down for Prince Philip by his wife is detailed by royal author Bryan Kozlowski in his new book Long Live the Queen! 13 Rules for Living from Britain’s Longest Reigning Monarch, Elizabeth insisted that Philip kick the habit when they married in 1947.

The King consort actually did give his smoking up, but not until the actual day of their wedding.

“Understandably, Elizabeth was adamant that Philip give up the habit that wreaked her father’s health,” Kozlowski pens.

“Previously a heavy smoker himself, Philip obliged with phenomenal efficiency, going from a pack a day to quitting cold turkey on his wedding day,” he adds.