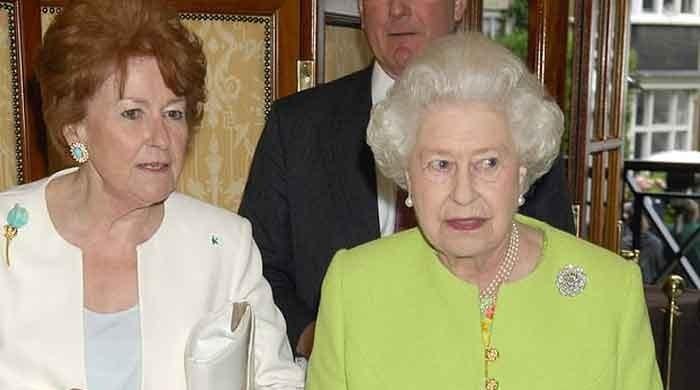 Queen’s cousin Lady Elizabeth Shakerley, a close friend of Her Majesty who organised several royal events, passed away at the age of  79.

The sad demise of Lady Shakerley left the Queen heartbroken. She was more widely known in her professional capacity as Lady Elizabeth Anson.

She was the daughter of Thomas Anson, Viscount Anson, and Anne Bowes-Lyon, who became Princess Anne of Denmark when she remarried.

Lady Elizabeth was Born in Windsor Castle in 1941. She  served as the Queen’s party planner since 1960 and has organised a number of royal soirees, including an event held ahead of the wedding of the Duke and Duchess of Cambridge in April 2011.

She died in the early hours of Sunday morning with members of her family at her bedside. She left behind one daughter and two grandchildren.