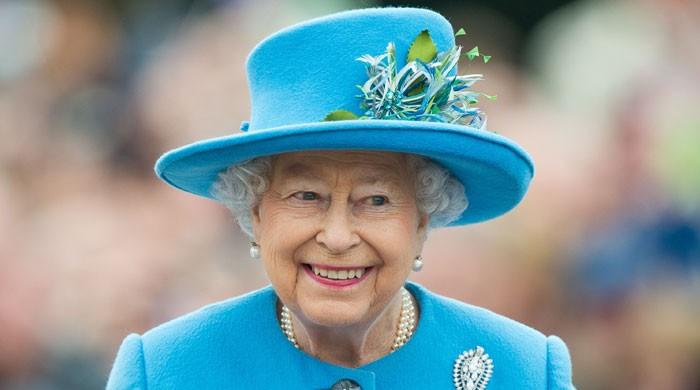 Queen Elizabeth II sure knows how to crack a joke, despite her globally-recognized repute as serious and strict  figure who doesn’t want any room left for errors.

In a new book titled, Long Live the Queen! 13 Rules for Living from Britain’s Longest Reigning Monarch, written by Bryan Kozlowski, it was revealed how some of the staffers in the royal household enjoy a number of mouth-watering perks.

Amongst those benefits comes a staff bar that has access to gin, tonics and other beverages at a cheap rate.

Kozlowski writes in his book how workers usually overstep while taking advantage of that incentive. However, the monarch is “super chill” about it.

Recalling an incident, he wrote: “The Queen is said to turn a relaxed eye away from members of her household who occasionally overdo it on the sherry and shenanigans themselves.”

“Like the time Elizabeth supposedly found a drunk servant sprawled at the bottom of a staircase,” he said.

“Without putting a pearl out of place, she merely requested to anyone within earshot, ‘Would someone please come and pick Frank up, I think he’s a little under the weather’,” he added.