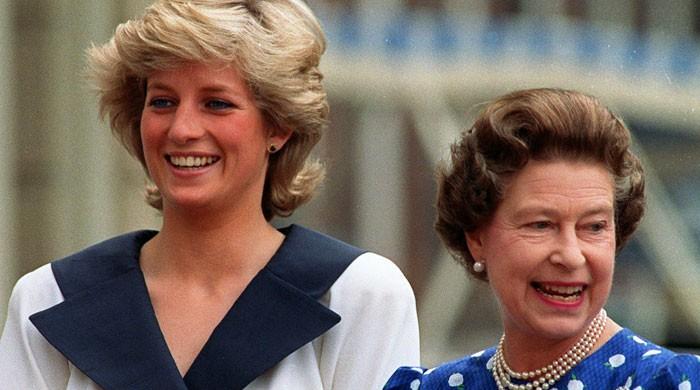 Queen Elizabeth had described her daughter-in-law Princess Diana’s 1995 Panorama interview as ‘a frightful thing to do’, a new documentary has revealed.

This was revealed by former director of the National Theatre Sir Richard Eyre in a documentary, named Diana: The Interview That Shocked The World.

Sir Richard, who was BBC governor at that time revealed that he had a lunch with Queen after Diana’s interview where her Majesty said, “A Frightful thing to do, frightful thing that my daughter-in-law did”.

According to Sir Richard Eyre, Princess Diana had ‘presented herself as a victim’ in the broadcast’s interview, that was viewed by over 20 million people.

In the documentary, he also remarks on the make-up by Diana during her encounter with interviewer Martin Bashir.

According to the report by Daily Express, Diana did eventually inform the Queen’s private secretary.