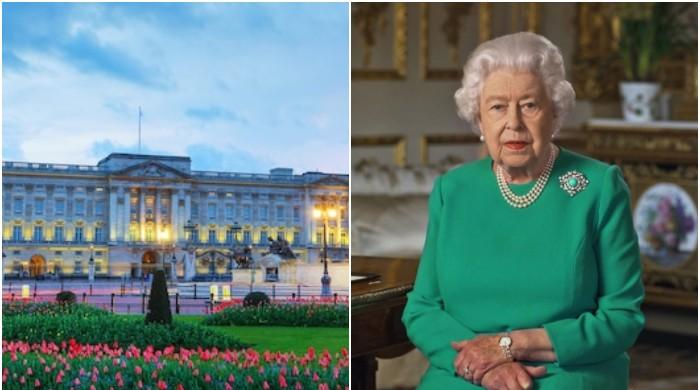 Queen Elizabeth II and the rest of the British royal family members have been criticized once again by anti-monarchist groups.

CEO of Republic, Graham Smith told the members of the family to “get their own homes” and give up royal properties that are being paid for through taxpayers’ money.

Smith told Express: “There are more than 20 royal residences and we pay for round the clock security for all of them, that needs to come to an end.”

“There is some question over who owns Balmoral and Sandringham, it is sufficiently recognised that they are private properties, but they bought them with our money,” he went on to say.

“Buckingham Palace could be a world-class tourist destination as an art gallery or museum if they opened up all the rooms and the gardens to tourists all year round,” he went on to say.

“It already houses one of the largest art collections in the world yet most of it is hidden away. The same with Windsor Castle, it could be run at a profit just like the Tower of London is and there is no reason why that should not happen,” he added.

“As for all the other homes around the country, we do not owe Princess Anne a house, she can go and buy her own house.”

“We do not owe Prince Andrew or Prince Edward a house, they can go and get their own homes. Yet we keep giving them these large extremely plush, luxurious residences in London and elsewhere at the taxpayers’ expense,” said Smith.

“They then require huge spending on security and there just is not any justification for that whatsoever,” he added.