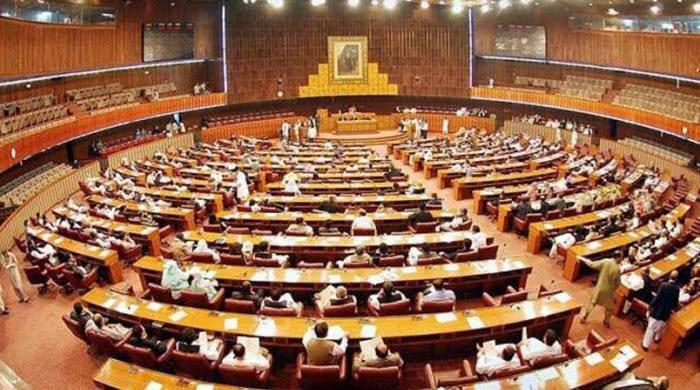 The federal government has decided to hold the Senate elections in February, sources said Tuesday, as the Pakistan Democratic Movement (PDM) mounts up pressure on the Centre.

The elections were scheduled for March; however, some ministers have informed Geo News that the government will move the Supreme Court to hold the elections.