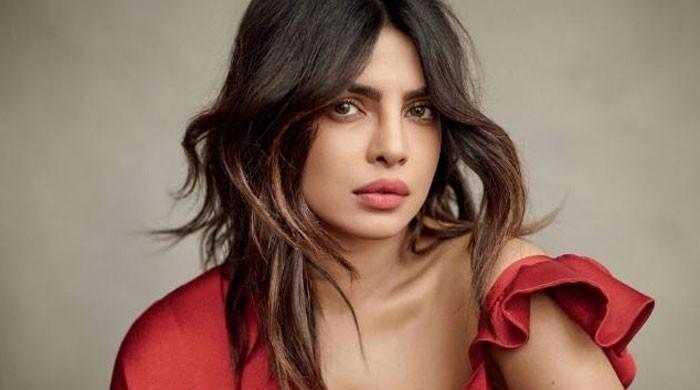 Bollywood star Priyanka Chopra and Hollywood singer Nick Jonas have the most high-profile marriage around the globe.

However, what many may not know is how the B-town star felt like she struggled in her love life before she met the Jonas brother.

During an interview with Entertainment Tonight, the Quantico actor revealed how she had put pressure on herself to get married when she reached the age of 35.

She went on to disclose that it was her mother who would remind her to measure herself through her achievements and not through societal pressures.

My mom was like, ‘Stop it. Do you know who you are? Look at the achievements you’ve created,’” said the actor.

Back in 2019, Chopra had said during the Los Angeles Beautycon: “I took choices in my life where my career mattered to me and I didn’t find the right guy… I had to make sure that that pressure isn’t the end-all and be-all.”