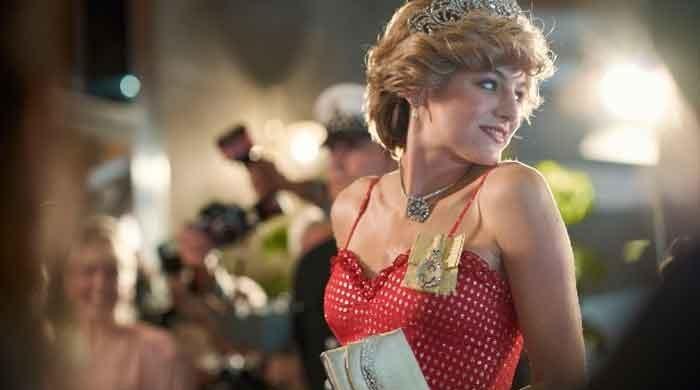 The interview comes as Netflix show “The Crown” introduced fans to the mother of Prince Harry and Prince William in the season 4.

According  to the publication, Sam discussed the joys of working with the Diana for seven years during his interview.

Speaking about her hairstyle, he said, “”Women cut their hair when they want a change, and that was no different for Diana”.

He added, “She wanted independence, and to appear strong – the hair-cutting was part of this. I think in some way, she didn’t want to hide behind her hair or her heavy fringe any more”⁠

Focusing on the 1980s, the new season released on Netflix on Sunday, delves into the marriage of Diana and heir to the throne Prince Charles as well as Diana’s struggles with bulimia and both of their affairs.

It is not the first time that Diana’s life has been dramatized since her death at age 36 in a Paris car crash in 1997. But the constant revisiting of her story piles on the pressure for William and Harry, whether they watch such shows or not, royal experts say.

“After she died, they pleaded with people to let their mother rest in peace because they found it incredibly upsetting,” said British royal biographer Penny Junor.

“I think it’s been really incredibly hard for them,” Junor said. “Maybe they just put the shutters down and they don’t watch and they can close their ears to it all, I don’t know. But I really feel for them.”