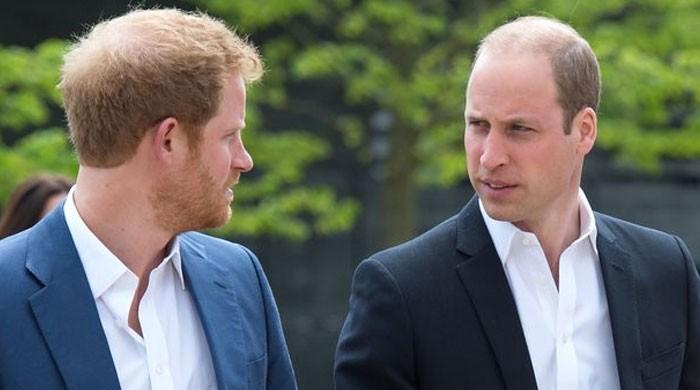 The different treatment that were given to Prince Harry as compared to his elder brother Prince William is no news for the world.

Royal historian and expert Robert Lacey got candid about the Duke of Sussex being treated unfairly at times for being the ‘spare’ royal while William was the ‘heir.’

Talking to Vanity Fair, Lacey revealed how it wasn’t until Meghan Markle entered the picture that Prince Harry started feeling ‘resentful’ about his elder brother’s reputation.

“One of the things that I dwell on in the book is how in their teens and going back to their childhood they were aware they were on different paths,” said Lacey.

“When Harry was a little boy playing up his nanny told him off for misbehaving and he said ‘I don’t have to behave I’m not going to be king,'” he added.

He went on to say that William “knew from the age of 6 what lay ahead and that he was different. He and William both misbehaved but Harry was blamed for everything.”

Following that, Harry “became resentful of the stereotyping in the media. I think Meghan helped him to see the injustice of that, put it in words and react against it. Her arrival was a crucial moment.”

Lacey further claimed that there may have been times when the Duke of Cambridge was “jealous” of Harry.

“I talked to Ken Wolf, who was the bodyguard to Harry and William when they were little boys. And he said how William was always sort of jealous of the lovable rogue reputation that Harry had and the affection that he generated,” he said.

“And there is certainly a school of thought that William and [his wife] Kate were not happy at the way in which these royal rock stars, Harry and Meghan, overshadowed them, and that they’re quite happy now to have seen them out of the country,” he went on to say.