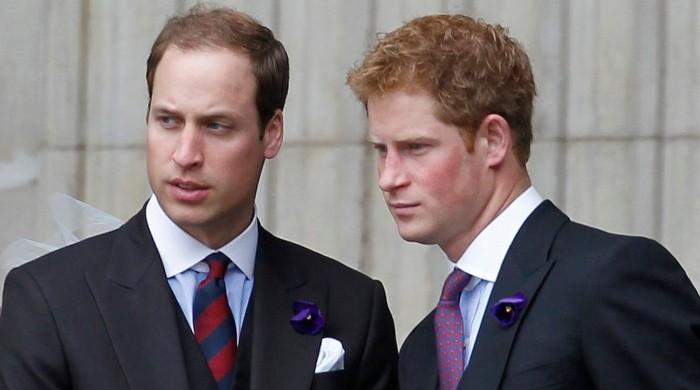 Prince Harry and Meghan Markle shocked the world when news broke out about them losing their second child.

And as messages of support and love were extended to the Duke and Duchess of Sussex, over at the palace in UK, Prince William too set aside his differences with his younger brother to give him comfort.

A palace insider revealed, per Mirror UK, that the Duke of Cambridge mourned with his brother despite their existing rift.

The insider also revealed that the rest of the family, including Queen Elizabeth, too had mourned after Meghan suffered a miscarriage back in July.

“There is, of course, much understandable sadness in the family,” said the source.

The outlet also quoted charity Tommy’s midwife Sophie King who lauded Meghan’s bravery as she came forth to share her story of grief with the world through the New York Times article.

“One in four pregnancies ends in loss, but it’s a real taboo in society, so mothers like Meghan sharing their stories is a vital step in breaking down that stigma and shame,” she said.

“Meghan’s essay praises the bravery of parents who share their stories, and those who prefer to grieve privately can still find comfort and connection in reading about others’ experiences,” she went on to say.

Kate Middleton was secretly smitten by someone else before Prince William

Sara Ali Khan, Holidaying In Maldives, Is “Living In The Moment”