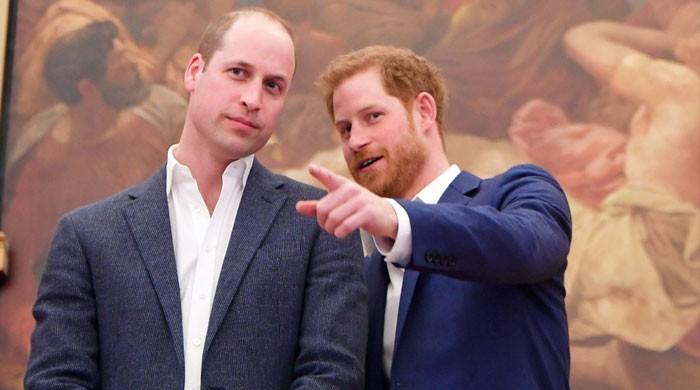 A royal expert is reportedly concerned about Prince Harry and Prince William’s personal rift and thus has given the duo a five-month deadline, within which, he hopes, they will be able to mend their failing bond.

The fear surrounding the expert is that the more time that passes, the lower the chance of a potential reconciliation remains.

During an interview with Newsweek, royal author Robert Lacey touched upon the brother’s rift and explained how their separation can become permanent if Prince William is awarded the title of Captain General of Royal Marines, in his brother’s stead.

The Battle of Brothers writer believes, “There have been stories that it’s going to be assigned to William. Were that to be the case, that would be the end of it.”

With Prince Harry’s 12-month probation period also nearing its end, the prince will be asked to appear in front of his grandmother, father and brother for a formal summit to discuss his future outside of the royal fold, and Lacey believes, “Either it goes in the direction of some sort of compromise or reconciliation or there has to be some break.”

During the course of his interview, Lacey also touched upon another potential issue that Prince Harry birthed during his ITV speech with Tom Bradby. He explained that it was there that the spare heir admitted, that while he and Prince William are on “different paths,” he “stills loves his brother dearly.”

Lacey believes the future king needs to address this claim, as this was the very first public admission Prince Harry ever made regarding his relationships within the Firm. He also fears that its domino-like impact could add further weight to the ticking time bomb. The bomb that can cause the brothers entire relationship to crumble.

“It Hadn’t Really Hit Me That…”