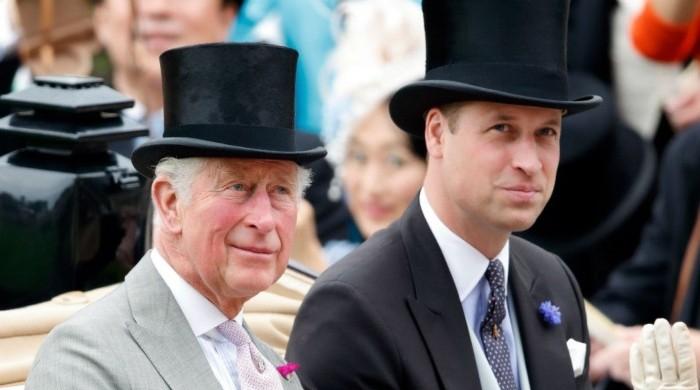 Prince William has established his own footing as a royal dedicated to work for the conservation of nature.

The Duke of Cambridge is inclined towards the cause so much that he is willing to give up  the ‘mind-blowing’ pile of 43,000 ivory tusks, owned by Buckingham Palace, bought by illegal traders.

According to royal author Robert Jobson, this has ruffled Charles’s feathers as he expressed his displeasure over William’s plan.

“Charles told William he was being ‘naive’ and he should have chosen his words more carefully,” Jobson recalled.

He added, “Charles believes there is a vast difference between calling for action against illegal traders now and ordering Buckingham Palace to rid itself of an enormously important and historical collection of artefacts that form part of the Royal Collection Trust.”

Jobson wrote in his piece for The Mail in 2018, “The idea of such historic items and others such as King Henry VIII’s quill pen, being broken up filled Charles with dread.

“That said, there are many who know William and his stubborn streak and believe he will take some form of action when he becomes King, despite his father’s protestations,” he added.