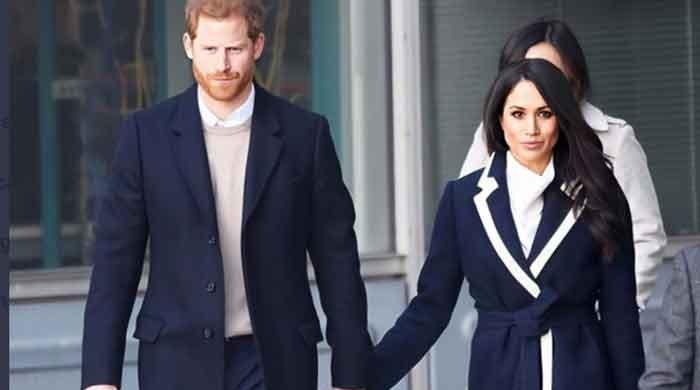 Candace Owens, a conservative commentator and author, launched one of the most scathing attacks on Prince Harry and Meghan Markle after the couple decided to move to the United States from Canada in March.

The royal couple stayed In Canada for few months after they left the United Kingdom in pursuit of an more independent life.

Donald Trump, while commenting on Meghan and Harry’s expected arrival in US, said on Twitter, “I am a great friend and admirer of the Queen & the United Kingdom. It was reported that Harry and Meghan, who left the Kingdom, would reside permanently in Canada. Now they have left Canada for the U.S. however, the U.S. will not pay for their security protection. They must pay!”

Retweeting the president’s statement Candace said Meghan Markle’s plan all along to get pregnant and then convince Harry to move to Los Angeles so she can be what she’s always wanted to be–“A-list”. He will get her into every party she was never invited to. He will lose he soul”.

The Duke and Duchess of Sussex are recently under fire for  what Trump supporter say their support to Joe Biden in the upcoming presidential election.