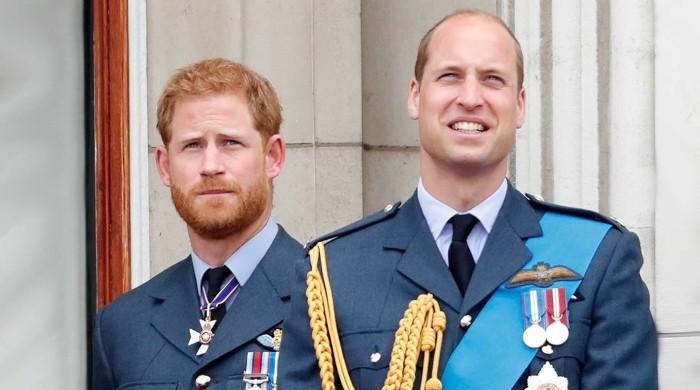 Prince William and Prince Harry’s rivalry is unlike any other as it continues to escalate with each passing day.

A new book titled Battle of Brothers, written by Robert Lacey, dishes the details about the feud between the two brothers and all the complications that led to the eventual bitter fall-out.

An excerpt published by The Daily Mail reveals: “There was the deception over the announcement of Archie’s birth, which unlike every other royal birth of modern times took place in total secrecy: Buckingham Palace announced at 2pm on May 6, 2019, that Meghan had gone into labour that morning — when in fact, she had safely given birth to baby Archie eight hours earlier, at 5.26am.”

“That was followed by a refusal to make public the names of the godparents. It is still expected by monarch, palace and just about anyone with a stake in the game that the world should be told who the new royal baby’s ‘sponsors’ are,” it was revealed.

“How can you judge the suitability of a sponsor who remains unknown? Yet the names of Archie’s godparents are still a secret today,” Lacey wrote.

If a report by the Sunday Times is to be believed, the couple named Harry’s childhood nanny, Tiggy Pettifer as the godmother and his close friend and mentor, Mark Dyer as the godfather.