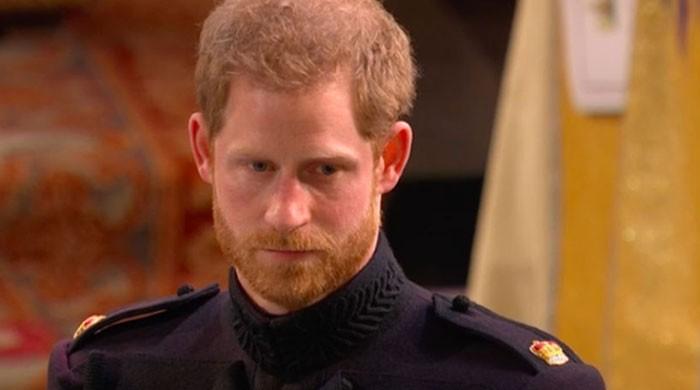 Prince Harry was reportedly ‘protective’ of his relationship with Meghan Markle and was adamant about fighting for her, no matter the cost.

Prince Harry’s decision to ‘wage war’ was discussed at length in a biography titled Finding Freedom.

Per its authors Omid Scobie and Carolyn Durand, “When he first started seeing her, Harry, sensitive to even the slightest hint of prejudice, had fallouts within his own circle.”

“When some questioned his new relationship, and whether she was suitable, he would wonder, ‘Is this about race? Is it snobbery?’”

“An old friend of Harry’s spent an afternoon gossiping about Meghan, making disparaging remarks about her Hollywood background. If he was willing to confront those close to him, when it came to the media, Harry was poised for outright war.”

Jennifer Lopez sets the record straight about those Botox rumours