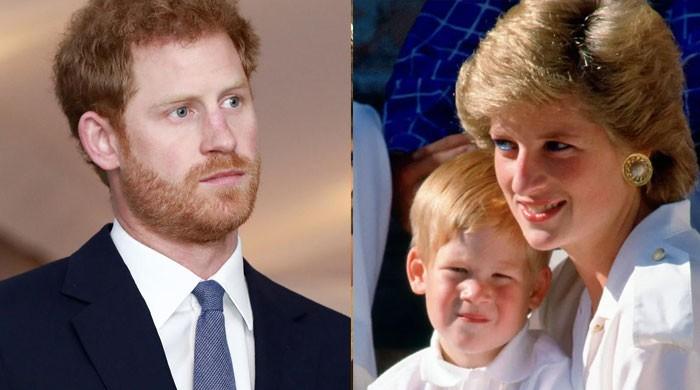 Prince Harry opened up about the pain during his African tour. During that time he not only discussed his feelings of ‘utter confusion’ at the time, but even touched upon “festering wound” he was left with from that point on.

According to Express UK Prince Harry was quoted saying, “I was thinking to myself, how is it that so many people who never met this woman, my mother, can be crying and showing more emotion than I actually am feeling.”

At the time he even added, “People deal with grief in different ways, and my way of dealing with it was basically just shutting it out and locking it up.”