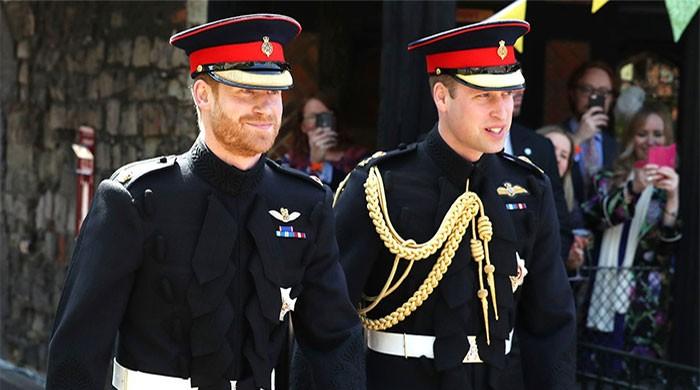 Duke of Cambridge, Prince William is expected to replace his younger brother Duke of Sussex, Prince Harry as head of the Royal Marines following latter’s split from the royal family.

Prince Harry, who stepped down from his duties as senior royal, was appointed Captain General of the Royal Marines in 2017. He had replaced his grandfather, Prince Phillip, who resigned after holding the post for 67 years.

The move to make Prince William the head of the Royal Marines was confirmed by senior Royal Navy sources, reported the Daily Express.

The ceremony of change of command is expected to take place in June 2021, on the 260th anniversary of the Battle of Belle Île, an important date in the Corps’ calendar as it marks the first time Royal Marines carried out their first successful amphibious assault.

According to the report, Prince Harry, who is currently with wife Meghan Markle and son Archie in Los Angeles, in March had reportedly told Commandant General Royal Marines Matthew Holmes, that he was “devastated that I am having to step down,” adding: “I feel I’m letting people down, but I had no choice.”

The report further says that the decision to formally replace Prince Harry will come as a blow to him.