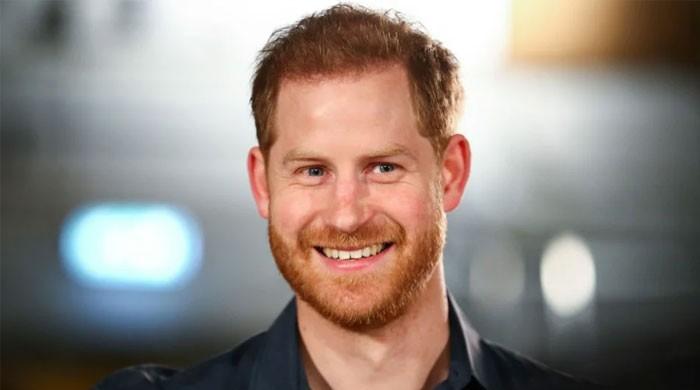 The former head of the British Army has requested Prince Harry to return to the United Kingdom.

General Sir Richard Dannatt claimed that owing to the Duke of Sussex’s decision to take an exit from the British royal family, veterans are likely to lose out.

He said this during an interview with Sunday People, adding that it was a shame that Harry was no more part of the armed forces charities that play a big part in providing aid to veterans who were wounded or are troubled.

“Harry and Meghan are very much involved in other things and that’s their life choice and I don’t criticise them for that,” said General Dannatt.

“But it means that he is not as available, not supporting in such a high-profile fashion, the work of charities and the needs of veterans,” he went on to say.

“I don’t criticize him for that, he makes his own choices, but we miss him and I hope that in a change of circumstances, that I can’t envisage, he returns to take up more traditional royal duties in this country,” he added.