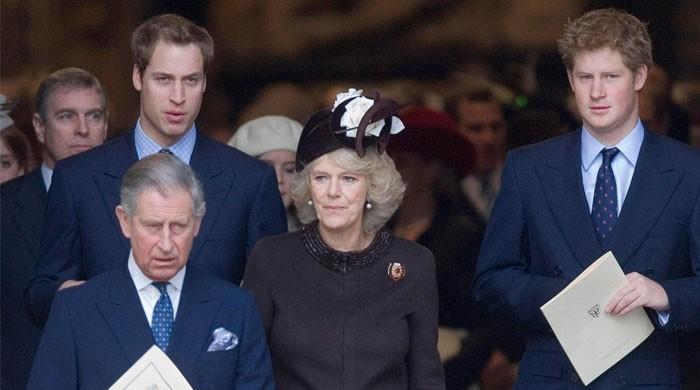 Camilla Parker Bowles has always been a controversial figure for royal fans and critics owing to her affair with Prince Charles while he was married to Princess Diana.

The Duchess of Cornwall, though now a well-adjusted member of the British royal family, was speculated to have faced challenges in being accepted by the members, especially her step-sons Prince William and Prince Harry.

In an interview with BBC in 2005, right before Charles and Camilla got married, Harry had said: “William and I love her to bits. To be honest with you, she’s always been very close to me and William … but no, she’s not the wicked stepmother. I’ll say that right now.”

That being said, Prince William did have a dire affect being exposed to his father’s secret affair at young age, as Princess Diana had told her eldest son quite openly about his father’s romantic affiliations with Camilla.

Robert Johnson in his book, William’s Princess wrote: “Breaking the mold when it comes to matters of the heart, and struggling to find a comfortable co-existence with the press are traits Charles would pass on to his son.”

“After all, Prince William is an impressionable and intuitive young man who has always taken a keen interest in the press coverage of his parents’ divorce and affairs,” Johnson continued.

Robert Lacey, royal historian and expert has also claimed that Prince Harry may have been young at the time but he too was gravely impacted by the affair.

Talking on the Royally Obsessed podcast, Lacey said: “There was a lack of parenting, frankly, on the part of Charles as he kept on pursuing Camilla.”

Suhana Khan Was Missing Cousin Alia Chhiba, So She Posted This Pic