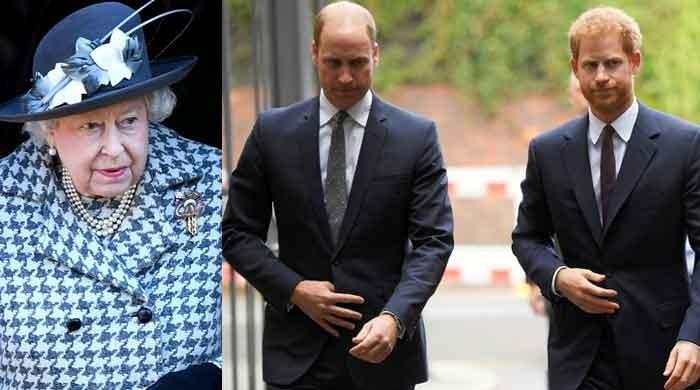 Prince Harry and Prince Willam’s cordial relationship broke when the Duke of Sussex ‘betrayed’ the Queen by announcing Megxit plans without consulting her, according to new book ‘Battle of Brothers’.

The author of the bombshell book claimed the relationship was ‘utterly broken’ by Harry’s ‘disrespect’ and the pair have barely spoken since.

The Duke of Sussex is said to have rushed out his Megxit plans on his website and social media before agreeing it with the Queen. Senior members of the family reportedly saw it as a huge mark of disrespect.

It’s also being reported that William was stunned at Harry’s decision to throw away his duty and service to the crown, and furious that the Queen had been backed into a corner.

Robert Lacey, author of Battle of Brothers, said: “Some say, ‘Oh, it doesn’t matter. It will blow over”.

“But that’s not what historians will be saying in ten years’ time.

“If this breach between the brothers is not healed in some way it will come to stand with the 1936 Abdication crisis and the 1997 death of Diana as one of the traumas that changed the monarchy.”

Lacey believes the rift could cause immense damage to the monarchy.

Other claims in the book include: Prince William refused to have lunch with the Queen and Prince Harry and the Queen deliberately left Duke and Duchess of Sussex picture off the table during her Christmas speech.