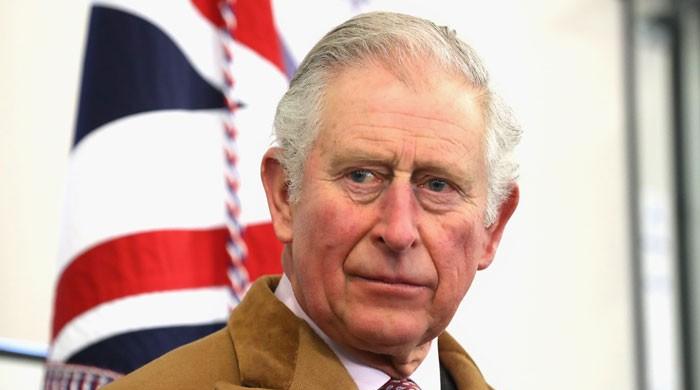 Prince Charles has reportedly been given an elevation in terms of his status as experts predict his popularity may soar after he takes over the throne.

According to YouGov poll results, cited by Express, the Prince of Wales’ popularity dropped by seven points since March.

Royal expert Richard Fitzwilliam termed the decline ‘curious’ and ‘surprising’ as the Duke of Cornwall had recovered from coronavirus earlier this year, which was major part of how UK Prime Minister Boris Johnson’s popularity escalated.

That being said, Charles is still being perceived positively by the British public as he has a net positive rating of 24 with 59 percent positive views and 35 percent negative.

Fitzwilliam claims Charles’s positive rating will increase once he becomes king, “because he’s been in this role for longer than any other person in our history.”

“When he becomes King, he will, in my opinion ‒ and he is now in agreement with us ‒ that the role is constitutionally, to advise, to encourage and to warn, and that’s what he will do,” he added.