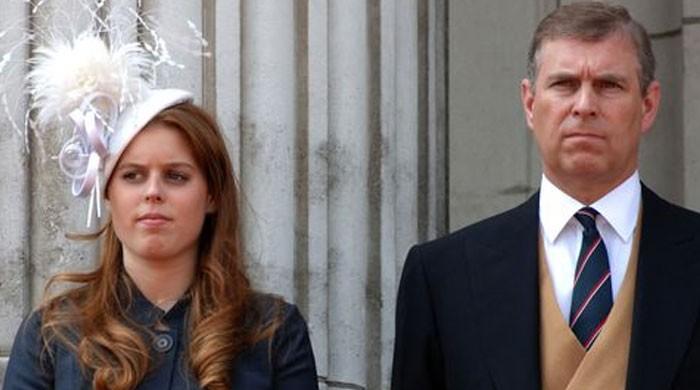 Princess Beatrice was reportedly left heartbroken as a result of Prince Andrew’s Pizza Express claims during the height of his Jeffrey Epstein scandal.

This claim was brought forward by royal biographer and author Angela Levin. During her interview with talkRADIO she claimed, “This is particularly heartbreaking actually. I think Princess Beatrice has been very brave to say that she can’t remember that. She does love her father, and she wouldn’t want to say anything that would make his situation worse.”

“But the fact that she decided to be honest in terms of what she saw is very very commendable, I think. It does put him in the pizza or in the soup, as it were. What is important is that the Royal Family, i.e. the Queen, Prince Charles and Prince William, have decided that Andrew does not represent them anymore. This is their way of standing up themselves.”

She concluded by saying, “He has tried very recently to come back and be helpful, particularly since Meghan and Harry are no longer around. But it was made very clear that he doesn’t stand a chance. This is their way of being honourable themselves.”