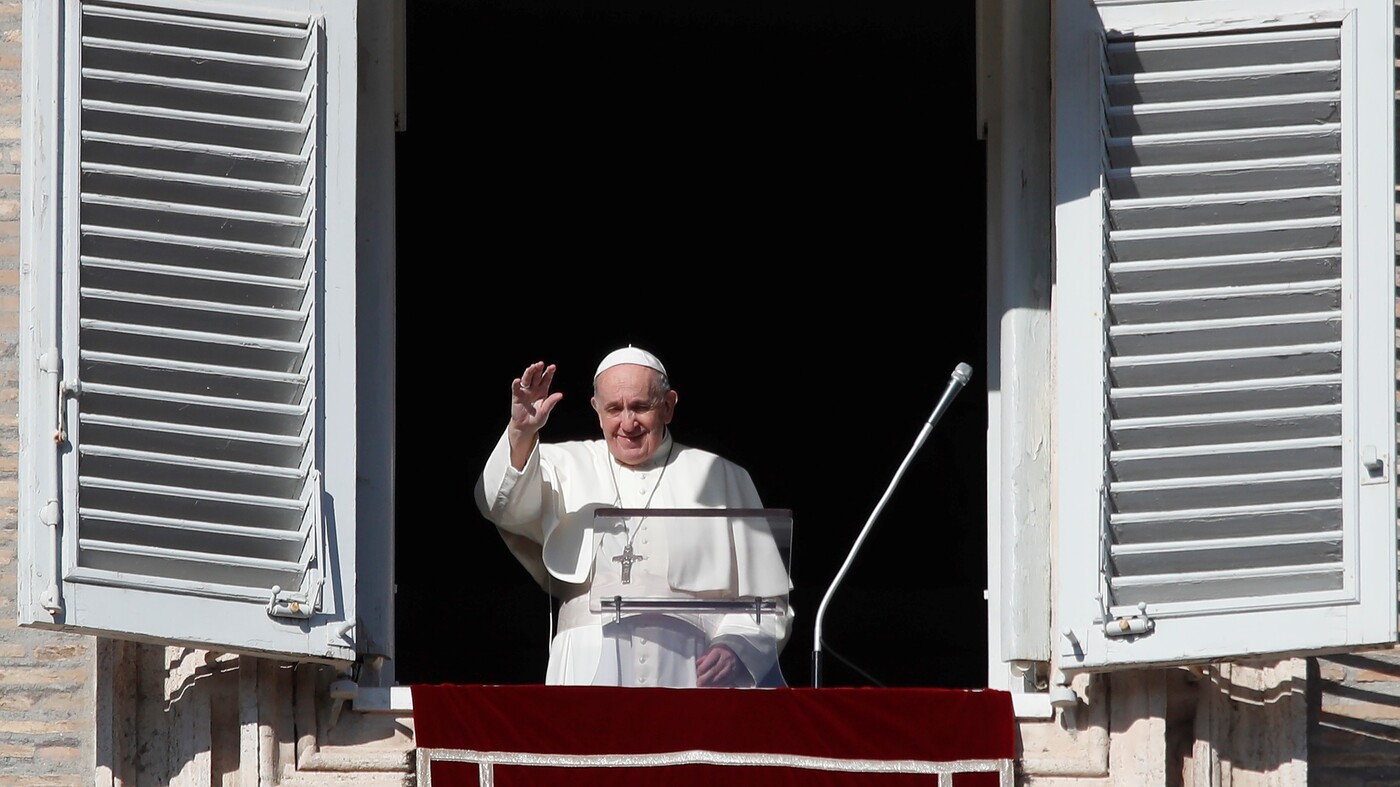 Pope Francis arrives at the window of his studio for the Angelus noon prayer in St. Peter’s Square at the Vatican, Sunday. 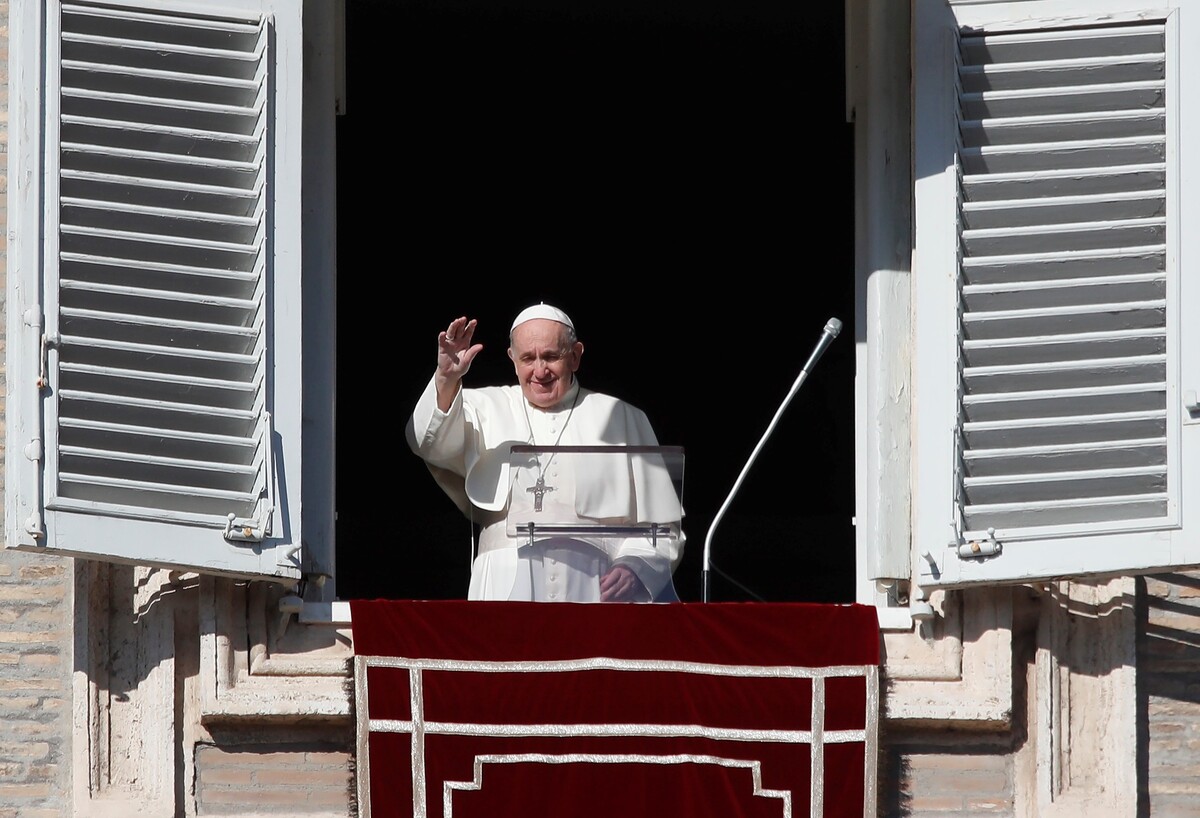 Pope Francis arrives at the window of his studio for the Angelus noon prayer in St. Peter’s Square at the Vatican, Sunday.

Pope Francis, never one to shy from controversy, wades boldly into the coronavirus debate with a new book in which he criticizes those who blame the virus on foreigners and people who protest church closings and mask mandates.

In his book, Let Us Dream: The Path to a Better Future, based on conversations he had with papal biographer Austen Ivereigh, Francis also speaks out on the protests against racial injustice, poverty, and the arms trade, saying those Catholics who refuse to join such movements give “a bad example, losing the sense of solidarity and fraternity with the rest of their brothers and sisters.”

Unlike some other papal writings, the book avoids complex discussions of church doctrine and theology. Francis instead shares stories from his own life and offers his views on the various crises facing the world, from the coronavirus to the environment, poverty and hunger, political polarization, and the condition of the Catholic church. The Pope clearly intended for the book to be read by a wide, popular audience.

“You feel like you’re sitting across from him,” Ivereigh said, speaking in a press briefing ahead of the book’s release on Dec. 1.

The coronavirus as a metaphor

Ivereigh, who has written two biographies of Francis and enjoys a close relationship with him, suggested the book project during exchanges with the Pope in the summer of 2020, as the coronavirus had the whole world, including the Vatican, in lockdown mode.

The pandemic appeared to have left Francis isolated from people and looking “helpless,” Ivereigh writes in a postscript to the book.

“Yet those close to him told me the opposite: that he was energized by what he saw as a threshold moment,” Ivereigh says.

The book developed first from a series of exchanges between Ivereigh and the Pope, with Ivereigh emailing Francis with questions and the Pope responding with taped comments. Ivereigh then helped the Pope put the book together.

In the book, Francis treats the coronavirus as a metaphor, saying people all experience their own “Covids,” in the sense of a forced stoppage in their lives that reveals “what needs to change: our lack of internal freedom, the idols we have been serving, the ideologies we have tried to live by, the relationships we have neglected.” 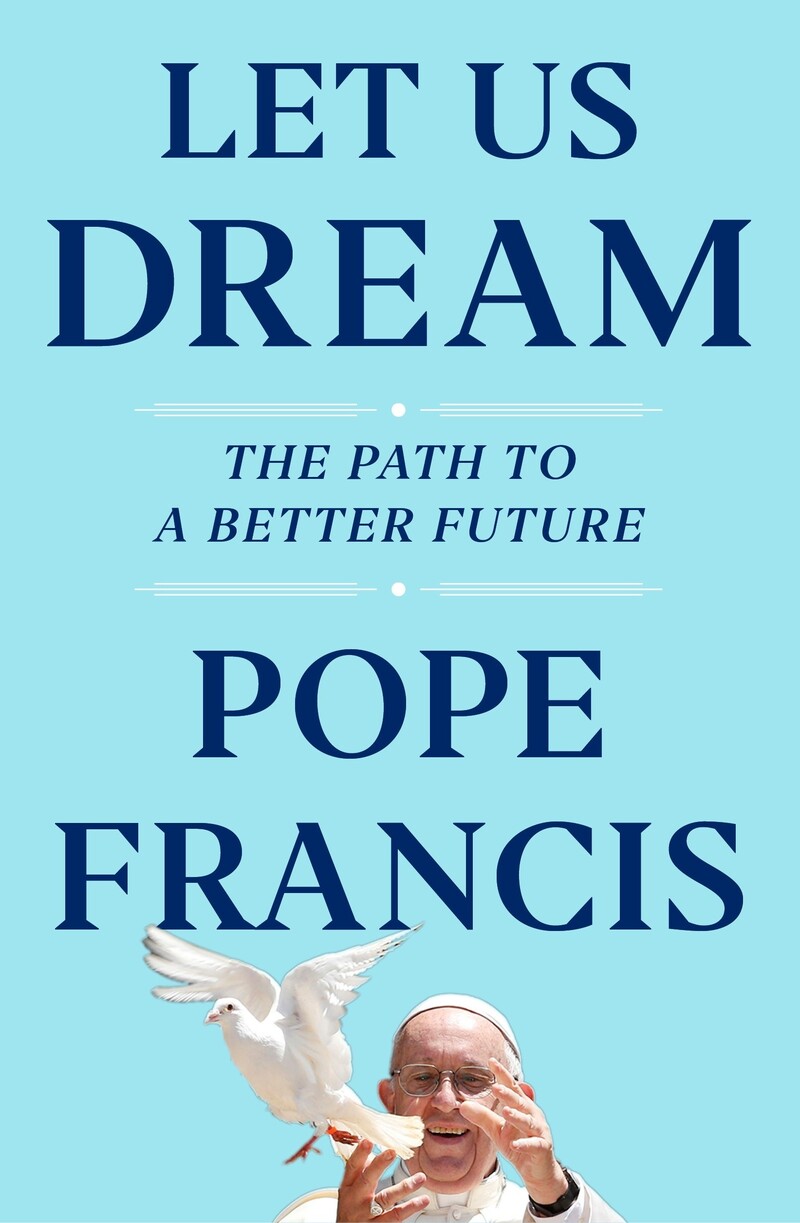 Let Us Dream: The Path to a Better Future, by Pope Francis and Austen Ivereigh 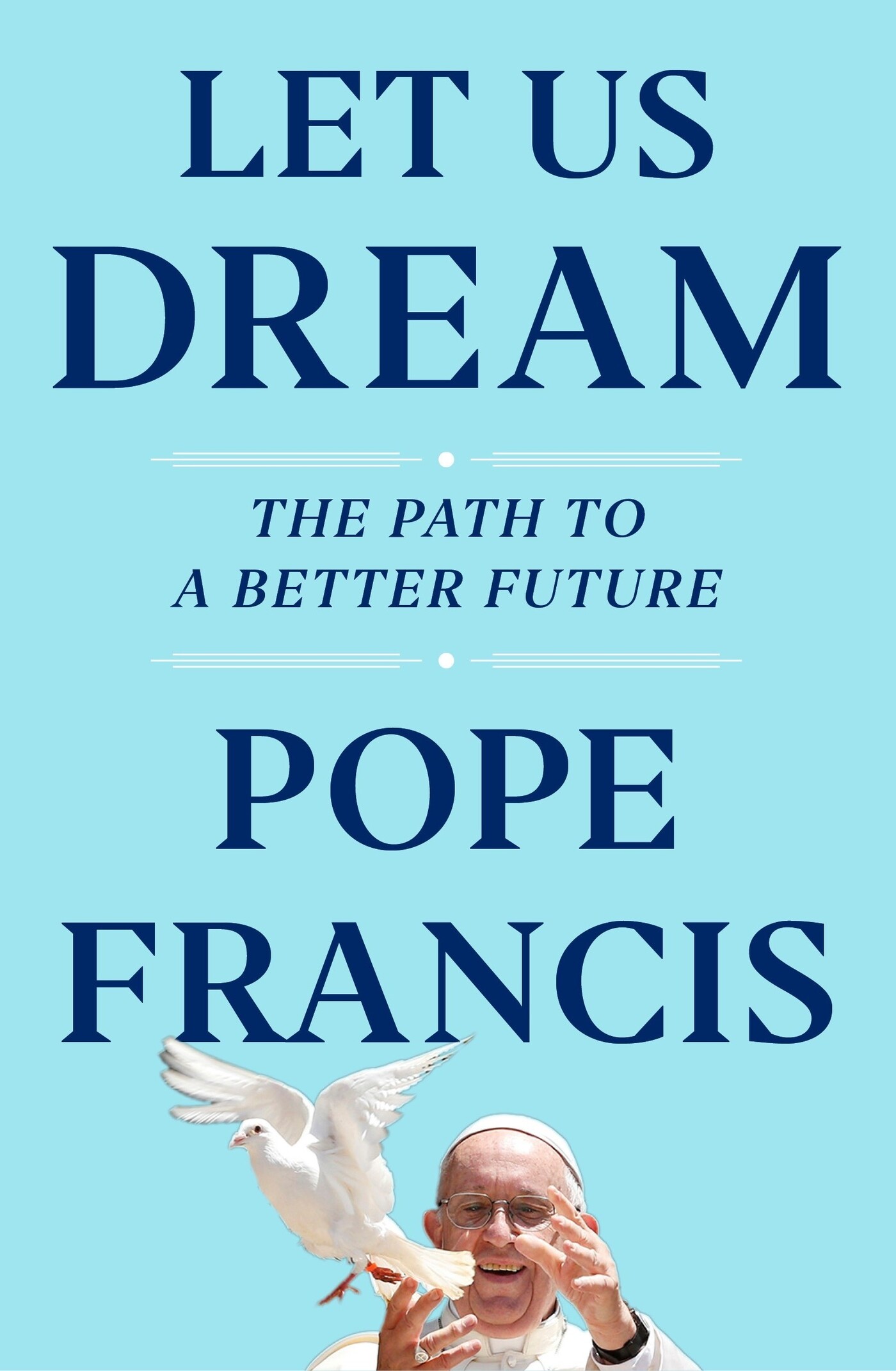 Let Us Dream: The Path to a Better Future, by Pope Francis and Austen Ivereigh

‘Politicians who peddle these narratives for their own gain’

While dispensing homespun counsel, Francis does not hold back from provocative statements, especially concerning the way people and governments have reacted to the pandemic.

“What matters more: to take care of people or keep the financial system going?” he asks. He has harsh words for governments that prioritized the protection of the economy, saying they “mortgaged their people.”

While never mentioning President Trump by name, the Pope makes unmistakable allusions to Trump’s comments about the “China Virus,” his downplaying of the seriousness of the pandemic, and his opposition to restrictions on public gatherings, all of which were regularly repeated by pro-Trump outlets.

“Some media have used this crisis to persuade people that foreigners are to blame, that coronavirus is little more than a little bout of flu, that everything will soon return to what it was before, and that restrictions necessary for people’s protections amount to an unjust demand of an interfering state,” he writes. “There are politicians who peddle these narratives for their own gain.”

‘An angry spirit of victimhood’

Nor does Francis hold back in criticizing those who have resisted mask mandates.

“Some of the protests during the coronavirus have brought to the fore an angry spirit of victimhood,” he writes, “but this time among people who are victims only in their own imagination: those who claim, for example, that being forced to wear a mask is an unwarranted imposition by the state, yet who forget or do not care about those who cannot rely, for example, on social security or who have lost their jobs.”

In those protests, Francis sees examples of narcissism, “people who live off grievance, thinking only of themselves.”

Francis lauds those who protested what he calls “the horrendous police killing of George Floyd,” but he also criticizes those who call for the removal of statues that honor men of the past who held racist views.

“What worried me,” he writes of those efforts, “was the desire to purify the past. Some wanted to project onto the past the history they would like to have now, which requires them to cancel what came before. But it should be the other way around. For there to be true history, there must be memory, which demands that we acknowledge the paths already trod, even if they are shameful.”

The proper role of women

In a remarkable section, Francis writes at length about what he sees as the proper role of women, whom he describes as “among those most affected and the most resilient in this crisis,” both on the front lines of dealing with the pandemic and in positions of leadership.

“The countries with women as presidents or prime ministers have on the whole reacted better and more quickly than others,” he writes, “making decisions swiftly and communicating them with empathy.” He stops well short, however, of suggesting that women might qualify for ordination as priests.

The book hardly represents the first time Francis has laid out controversial positions, and since he became Pope in 2013, he has encountered significant opposition and made enemies within the Church. He confronts them directly in the book, challenging those who demand change in the leadership of the Church, “as if it were a corporation whose shareholders can demand a change of management.”

Larry King’s sons mourn the loss of their ‘amazing’ father: ‘We are heartbroken’

Netizens lash out at Prince Harry for interfering in US politics: ‘Know your place!’