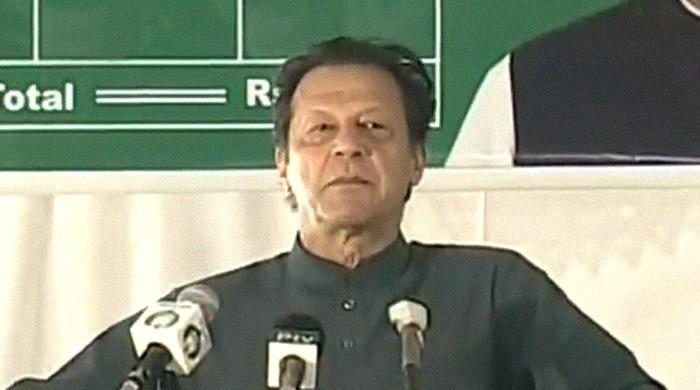 LAHORE/ISLAMABAD: Prime Minister Imran Khan has warned of strict action against those involved in Pakistan’s petrol crisis, including companies, after the Petroleum Division submitted its investigation report to the Cabinet on Tuesday.

Compiled by a petrol crisis inquiry commission, the investigation report was presented earlier today during the Cabinet meeting, which had a discussion on the recommendations as one of its 14-point agendas.

Federal ministers reacted strongly to the petrol crisis report, asking what the concerned ministry had done regarding the issue. They asked: “What responsibilities did the ministries play after the crisis surfaced?”

The ministers also demanded the revocation of licenses of all companies involved in the petrol crisis.

Following the Cabinet discussion, PM Imran Khan said action would be taken against those involved in the petrol crisis, including companies, according to the sources, and that it would be done once the recommendations were finalised.

Demand for report to be made public

In this regard, PML-N lawmaker Hina Parvez Butt submitted a resolution in the Punjab Assembly, demanding the petrol crisis inquiry report be made public.

Startling revelations were made in the petrol crisis inquiry commission’s report, the resolution stated, noting that it was created under a conspiracy.

Billions of rupees were looted from the common people’s pockets, it added.

The resolution demanded that the petrol crisis report be made public immediately and those responsible brought to justice.

Students from class 9 to 12 return to schools