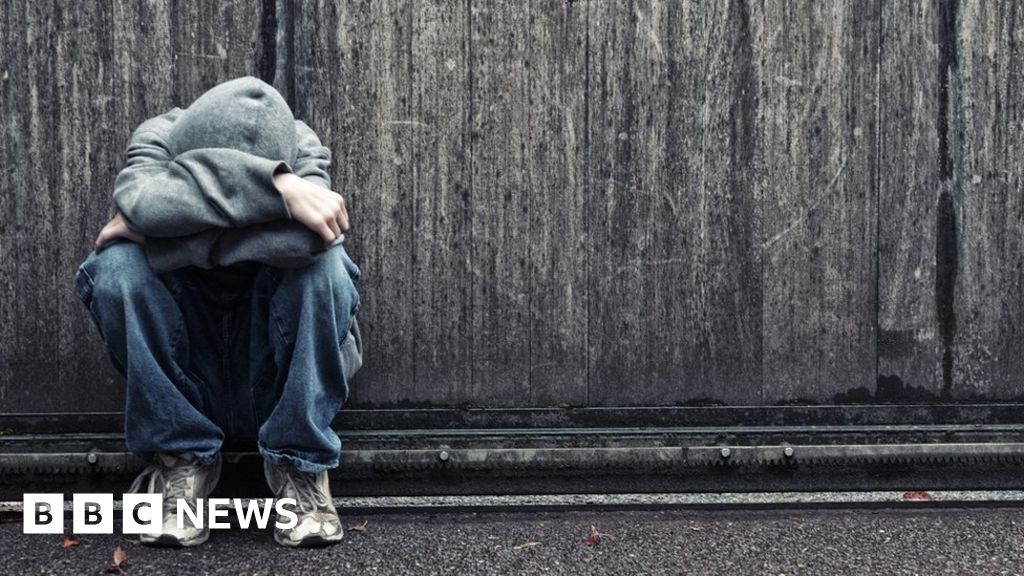 Millions of the UK’s poorest households could see their incomes cut by £20 a week from April unless a “lifeline” payment continues, charities warn.

The Joseph Rowntree Foundation and others are calling on the chancellor to make a temporary rise in Universal Credit, plus other benefits, permanent.

The yearlong hike was introduced in April, after the UK went into lockdown, to help those who had lost their jobs.

But there are no signs it will be extended beyond next April.

Chancellor Rishi Sunak last week outlined his Winter Economy Plan, but there was no commitment to keeping the temporary Universal Credit increase.

Now some 50 children’s charities, food bank providers, housing organisations, benefit and debt advisors, disability groups, and others say if this “lifeline” is cut it risks plunging struggling households into poverty.

“Falling incomes and rising costs throughout the pandemic have put families under immense financial pressure, but the £20 uplift has been a lifeline that has enabled many of them to keep their heads above water and has stopped us seeing a marked surge in poverty levels,” the coalition of groups say in a letter to the chancellor.

“However, if the uplift ends in April 2021, this good work risks being undermined.”

Modelling by the Joseph Rowntree Foundation suggests around 16 million people will be in households facing an overnight income loss equivalent to £1,040 a year, with those on the lowest incomes and families with children being hardest hit.

They say 700,000 more people will be driven into poverty, including 300,000 children, while a further 500,000 of those already in poverty will be plunged into deep poverty – a measure which is gauged by being more than 50% below the poverty line.

“We are therefore urging you to make the uplift permanent and stop families being cut adrift whilst they need help to stay afloat,” the letter adds.

The letter also urges the extension of this lifeline to claimants of legacy benefits who are currently excluded from the additional £20 a week support.

“Further, it is simply not right that those on legacy benefits, who are mostly sick or disabled people and carers, and so have been most at risk during this pandemic, have not been thrown an equivalent lifeline,” it says.

“We urge you to follow the advice of the Social Security Advisory Committee and support 1.5 million more people by applying an equivalent uplift to those on legacy benefits who have so far been excluded from increases.”

It comes a week after think tank the Resolution Foundation issued a similar warning.

It pointed out that unemployment may rise strongly next April, which would add to the hardship of the £20 boost being withdrawn.