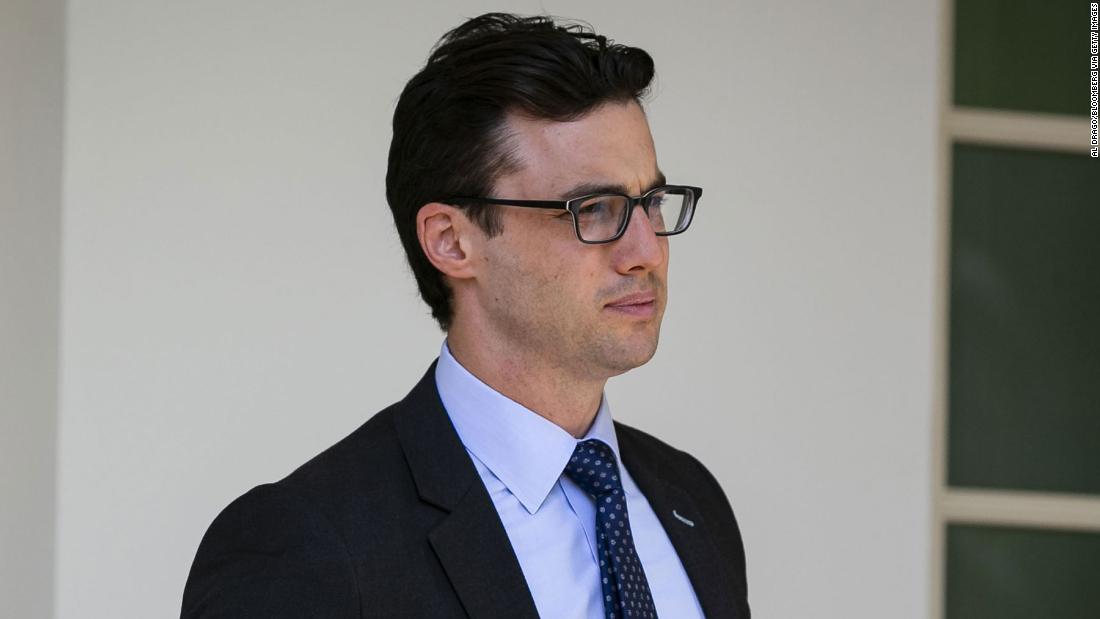 Nicholas Luna, an assistant to the President, acts as one of his “body men,” whose job is to accompany the President throughout the day and night, putting him in close proximity to Trump, who announced early Friday morning he and first lady Melania Trump had tested positive.

The duties of a body man range from handling a president’s papers and speech texts to being ready with everything from briefing books to pens for autographs.

Bloomberg was the first to report Luna’s positive test.