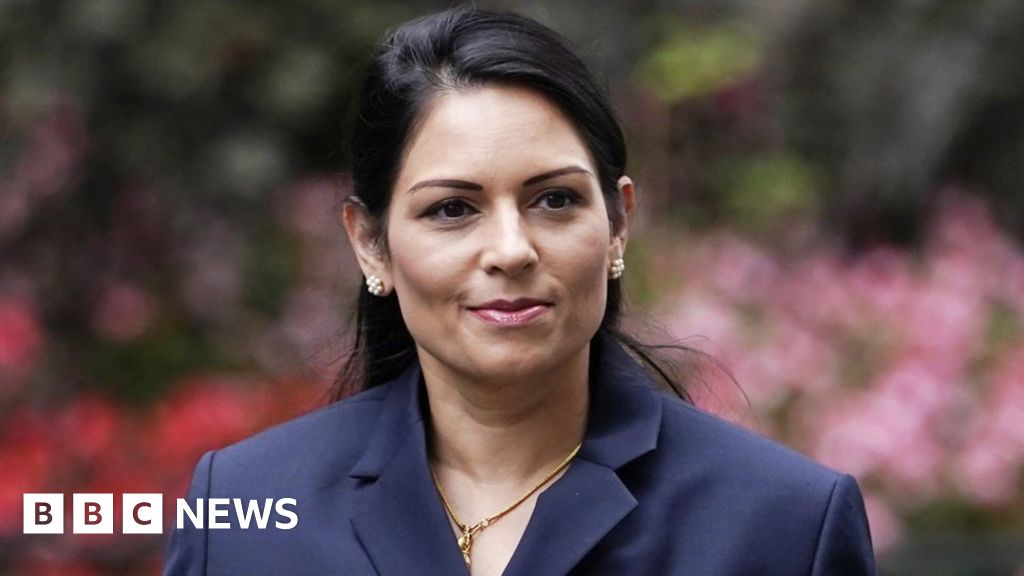 Home Secretary Priti Patel is to commit to delivering the “biggest overhaul” of the UK’s asylum system in “decades”.

Ms Patel will tell the Conservative Party conference the system is “fundamentally broken” and is expected to promise one that is “firm and fair”.

That includes expediting the removal of those “who have no claim for protection”, she will say.

It comes after it emerged this week the UK has considered sending asylum seekers to the South Pacific.

Ms Patel will pledge to introduce a new asylum system that welcomes people through “safe and legal routes” and stops those arriving illegally, “making endless legal claims to remain”.

“After decades of inaction by successive governments, we will address the moral, legal, practical problems with this broken system. Because what exists now is neither firm nor fair.”

The home secretary said she would bring forward legislation to deliver on her commitment, in what she said would amount to “the biggest overhaul of our asylum system in decades”.

The promise to overhaul the asylum system follows record numbers of migrants making the journey across the English Channel to the UK in September which Ms Patel has vowed to stop.

At the same time, delays in processing UK asylum applications have increased significantly. Four out of five applicants in the last three months of 2019 waited six months or more for their cases to be processed.

Ms Patel said the UK would make more “immediate returns” of people who arrive illegally “and break our rules, every single week”.

“And we will explore all practical measures and options to deter illegal migration.”

It comes after it emerged this week the government has considered building an asylum processing centre on a remote UK territory in the Atlantic Ocean.

Ms Patel asked officials to look at asylum policies which had been successful in other countries, the BBC was told.

Meanwhile, Commons Leader Jacob Rees-Mogg has written to his cabinet colleagues calling for “bold and ambitious” bills for the next Queen’s Speech, Downing Street has said.

Number 10 said it wanted to look “beyond” the Covid-19 pandemic and said the prime minister would “not be blown off course” from delivering his manifesto commitments.

In his letter, Mr Rees-Mogg said it would be “important to be ready to make the most of the opportunities” after the transition period with the European Union ends on 31 December.

A No 10 spokesman said: “The prime minister has been clear that we will not be blown off course in our plans to build back better and that’s just what our next Queen’s Speech will do.”

Carrie Lam: Hong Kong’s leader says she has to keep piles of cash at home

Covid-19: Hospitals could be ‘overwhelmed’, and mass testing ‘distraction’