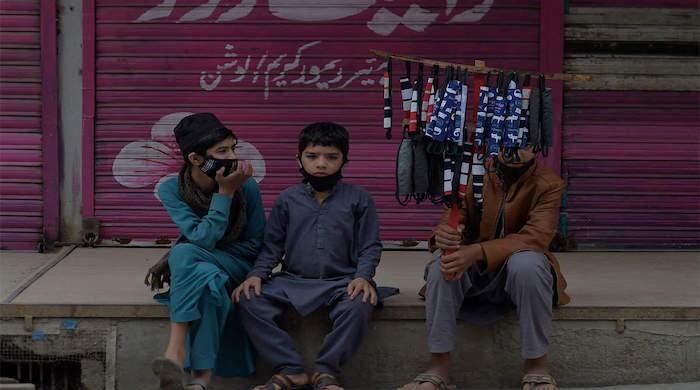 ISLAMABAD: Pakistan recorded 105 new deaths from the novel coronavirus in the past 24 hours, the highest single-day tally in six months, data issued by the National Command and Operations Centre (NCOC) showed on Wednesday.

December 15’s death toll raised the total number of people who have died across the country after testing positive for the novel coronavirus since the start of the pandemic to 9,010 with a mortality rate of 2.27%.

The highest number of deaths in the past 24 hours was observed in Sindh (58), following by Punjab (30). Khyber Pakhtunkhwa (12), Islamabad and Azad Jammu and Kashmir reported two deaths each and one person died in Balochistan.

Since the beginning of December, at least 919 people have died of coronavirus with a daily average of 61.22 deaths. Comparatively, 337 COVID-19 deaths were reported in the first 15 days of November while October saw 137 deaths.

According to the NCOC, 2,731 people tested positive for the coronavirus on Tuesday, bringing the national case tally to 445,977 with a positivity rate of 7.18%

Government data showed the country recorded 45,495 COVID-19 infections since December 1. The number has doubled as the first half of November saw 25,062 infections with an average of 1,670 cases per day while the first 15 days of October saw only 9,005 infections at a daily average of 600.

There are 48,369 active coronavirus cases across the country – out of which 2,510 are critical with 316 patients on ventilators.

The highest ventilator occupancy has been observed in Multan (48%) and Islamabad (46%) while Peshawar reported the most number of oxygen beds occupied at 64%, followed by Rawalpindi at 42% and Multan at 41%.

According to the NCOC, Pakistan has one of the highest recovery rates in the world with over 87% of the patients surviving the virus. The country reported 2,265 new recoveries in the past 24 hours, bringing the national tally of recovered patients to 388,598.

So far in December, a total of 45,312 people have survived the virus.

Inheritance certificates to now be issued within 15 days, says PM