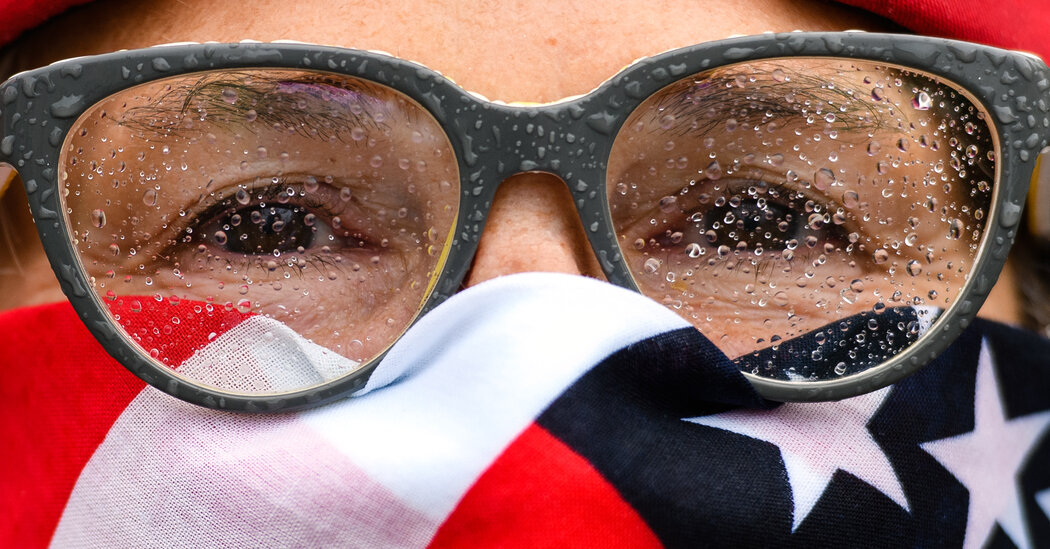 “Bracing for the worst makes sense when you lack agency,” she said. “We see it in even the most optimistic people because it protects us and also elevates the experience of good news.”

Ms. Sweeny noted that many people are understandably scarred by the surprise results of the 2016 election but that, regardless of the outcome, 2020’s contest won’t feel same as four years ago. “Those on the losing side learned a really hard lesson the hard way and I don’t think any of them are keen to relive that trauma,” she said. “But there’s a huge emotional gap between hoping for the best, as many are now, and blindly expecting it, as many did then.”

“It’s a totally different mentality we’re seeing. That doesn’t mean it won’t be shattering for supporters if Biden loses, but it won’t feel like 2016,” said Ms. Sweeny.

Regardless of outcome, we still have to wait for it. Thankfully, there are a few things you can do to make the interim less agonizing.

“Lots of people tell me they’re canceling everything during election week and I’m like, ‘No please don’t cancel. Schedule. If you have nothing to do you’ll only revert to worrying and obsessively consuming news,” said Ms. Sweeny. Dr. Megan Ranney, an emergency physician and associate professor at Brown University, echoed the advice. “Just as many believe in prayer — here, I believe in action. Vote yourself, and help others to safely vote,” she said.

But don’t limit yourself to just one thing. Any activity that can provide a sense of control or agency will feel like a balm in this moment. Dr. Ranney suggested staying busy. “Volunteer, start a craft project, cook, do something that reminds you that life will go on.”