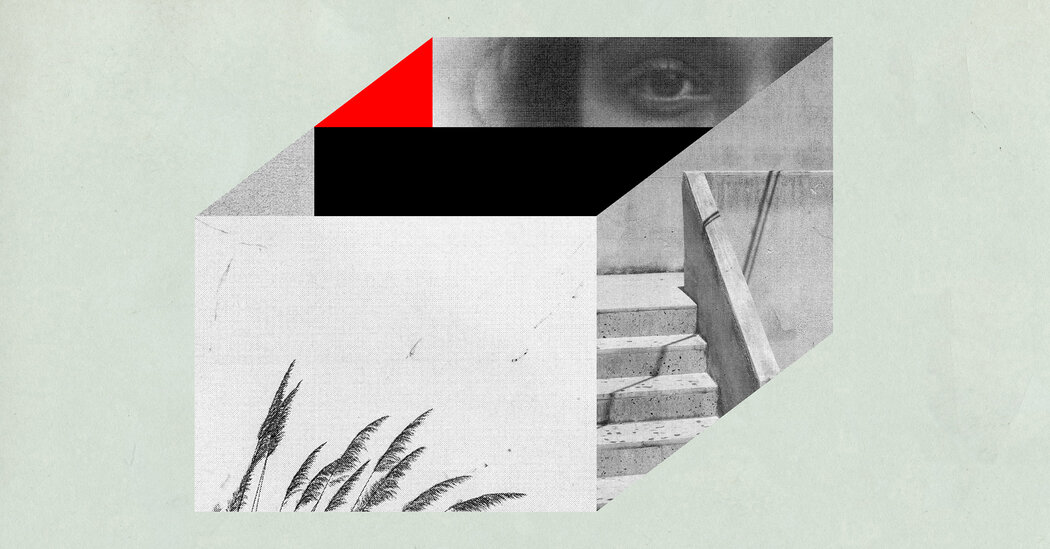 I go and read Frost’s “Mending Wall,” since there is time for poetry again. But his spirit of bemused doubt now strikes the wrong note; the poet’s polite acquiescence to his patrician, wall-loving neighbor has lost its New England gentility. It’s not hunters making the holes in walls anymore, as he has it in the poem. It’s the hunted. And mostly they fail to make it through, and instead get crushed up against the walls, as happens in a stampede. There are 26 million refugees in the world and nearly 46 million internally displaced peopled. There is no patience left for this beautiful poem anymore, is what I think, shutting the book and replacing it on the shelf. Not in this burning, ravaged world.

I think of all the ancient walls in the Mediterranean, in the Levant, built to terrace the land, so that it could grow grapes and olives, and which the millenniums have worn down and crumbled, have kicked in like teeth. Not long ago, Reuters reported that the chief rabbi of the Western Wall said that Jews should refrain from kissing its stones, so as not to spread the virus. That there is a chief rabbi suggests that this broken old section of retaining wall, whose holiness is born only of proximity, has more than one rabbi assigned to it. In any case, no one listens to the rabbi or rabbis of the holy wall: Everyone is still putting their lips to it.

The house is quiet. My children are busy trading emeralds for pigs. In a magazine, I encounter the phrase “moral injury.” The article, written by a war correspondent who has reported from conflict zones for 30 years, describes a condition that has come to light in her line of work. A moral injury, as defined by the expert psychologist quoted in the article, is “a wound on the soul, an affront to your moral compass based on your own behavior and the things you have failed to do.” There is a pandemic of moral injury, I think: It is impossible to read about the state of the world anymore without feeling a wound on the soul, an affront to our moral compasses based on our own behavior and the things we have failed to do.

I do a search of the journalist who wrote the article and discover her TED Talk. “This is how war starts,” she says. “One day, you are living your ordinary life, you’re planning to go to a party, you’re taking your children to school, you’re making a dentist appointment. The next thing, the telephones go out, the TVs go out, there’s armed men on the street, there’s road blocks, your life as you know it goes into suspended animation.” She tells the story of a friend who was walking down a street in Sarajevo, in Bosnia, in April 1992, wearing a miniskirt and high heels, on her way to her job at a bank, when suddenly she saw a tank coming down the main road, knocking down everything in its path. She hid behind a trash can, feeling ridiculous. A few weeks later she was in a crowd of people, holding up her infant son and pushing to give him to a stranger on one of the last buses leaving Sarajevo to take children to safety. She struggled to get to the front. Everyone was yelling, “Take my child, take mine!” At last she managed to pass her son through a window of the bus. She didn’t see him again for years.

My own children are now asleep upstairs, along with the dog. Not the one they feed in Minecraft, but the one I feed here, in our shared reality. They are too big for me to be able to pass them through the window of a bus, or to carry them at all. If a civil war breaks out, they will need to be able to walk or run themselves.