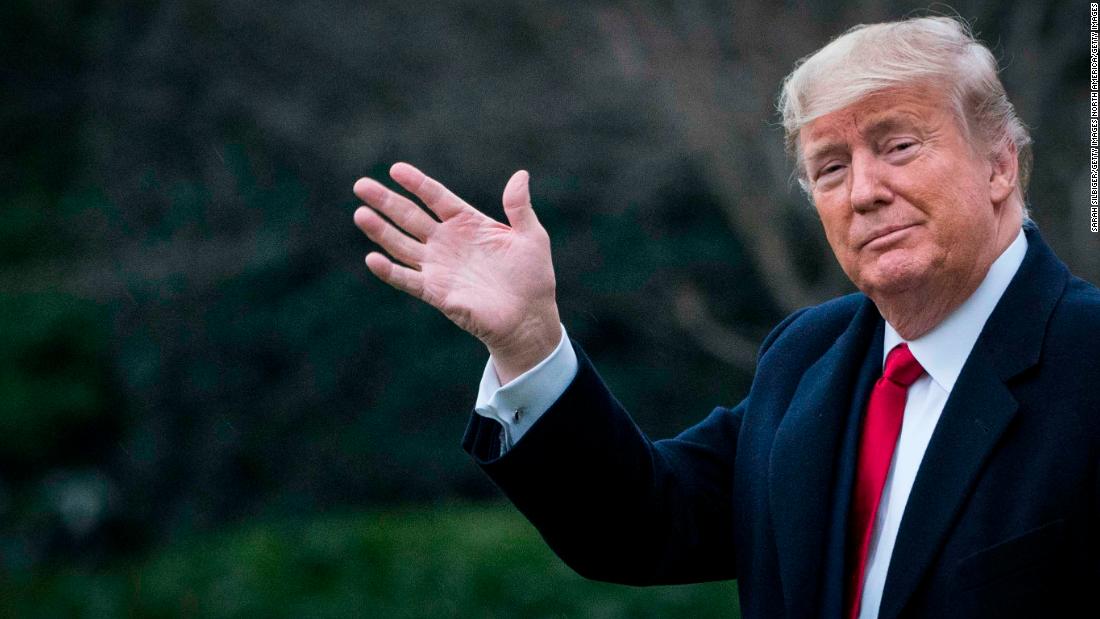 But if the Trump campaign’s legal team is counting on the Supreme Court to save them, they’re delusional. In this case, and in the larger effort to contest the outcome of the 2020 election, Trump’s team is just about out of runway.

In a news conference laden with false statements and incomprehensible legal claims, Ellis labeled Trump’s legal team an “elite strike force.” But their utter failure to uncover evidence of widespread voter fraud, or to articulate a coherent legal theory, suggests otherwise. Former New Jersey Gov. Chris Christie — a staunch Trump political ally — more aptly called Trump’s legal team a “national embarrassment.” The Trump team later distanced itself from Sidney Powell, an attorney on Trump’s legal team, after she spread conspiracy theories about the election.
Indeed, Saturday’s ruling by federal judge Matthew Brann — an appointee of President Barack Obama who previously held various positions in Pennsylvania’s Republican party — is one of the harshest rebukes I’ve ever seen from any judge. Brann heaped scorn on the Trump campaign’s “strained legal arguments” which, he noted, are “without merit … and unsupported by evidence.” He ridiculed one of the Trump team’s primary constitutional claims as a “Frankenstein monster.” And Brann noted that the Trump campaign position, if adopted, would “disenfranchise almost seven million voters.”
Never easily deterred, Giuliani and company vowed to appeal the case to the 3rd US Circuit Court of Appeals, which is their right. But they’ve got a major uphill climb, given Brann’s unequivocal finding that they offered no evidence and no cognizable legal theory. And the Trump team cannot offer up new evidence now, before the 3rd Circuit. As a procedural matter, federal courts of appeals typically consider only the evidentiary record that was before the district court, and do not take into account newly discovered evidence (not that there’s any indication Giuliani and his team actually have discovered any such thing).
Beyond that, the Trump team takes a broad leap of faith that the Supreme Court will agree to hear their case. While losing parties in federal court generally can appeal as a matter of right to the court of appeals, nobody has a right to be heard by the US Supreme Court. The decision to hear a case — called “certiorari,” in the lingo — is entirely up to the court itself, requiring a vote of at least four of the nine justices. The court typically grants certiorari in less than 5% of the cases brought to it for consideration. And the court usually tries to avoid getting involved in politically charged cases.
Even in the unlikely event the Supreme Court does take the case, there’s little in the record thus far to suggest the Trump team will prevail. Brann got it right when he found that Trump’s position lacked two things: one, facts, and two, law. It doesn’t matter much that the Supreme Court currently holds a conservative tilt; there’s no ideology that can make up for those glaring twin deficiencies.
And even if, against all odds and against all reason, the Supreme Court does take the Pennsylvania case and rules in the Trump campaign’s favor, it still would not be enough to change the outcome of the election. The Trump campaign would need to pull off a similar legal miracle two more times. Given Biden’s electoral margin of 306-232, even if Trump somehow flipped Pennsylvania (with its 20 electoral votes) and, for example, Michigan (16 votes), Biden would still hold a 270-268 electoral advantage.

The attempts by Trump’s lawyers to overturn the results of the 2020 election have indeed been a national embarrassment, as Christie put it. And it has been something worse than that, too; an “embarrassment” can be laughed off, but this ongoing effort to undermine public faith in the 2020 election does real damage to our democracy.

But know this: Through all the angry podium-pounding, through all the noise and bluster, Trump’s lawyers have nothing. Their legal effort has been doomed from the day it started, and they’re just about at the end of the line.

Murthy (New York): If a state has voted for one candidate, can an elector on his or her own decide to vote for the other candidate when electoral votes are formally cast?

This is possible, but extremely unlikely — and, even if it happens, there is virtually no way it will change the outcome of the 2020 election. When we vote in the presidential election, we technically vote not for Joe Biden or Donald Trump, but rather for a slate of electors — however many the state has been allocated — who will then cast their votes for president in the Electoral College.

Rarely, but at times, a chosen elector will vote for a different candidate than the one for whom the delegate was initially pledged. One study found that, of the more than 23,000 electoral votes cast across 58 presidential elections, only 90 had changed their votes. This is largely because the electors assigned to each candidate are chosen by the party and tend to be among the party’s most faithful members, so it is rare to see, for example, an elector chosen by the Democratic party flip loyalty and vote Republican. And in the 2020 election, given Biden’s 306-232 electoral college advantage, this would need to happen 37 times to change the ultimate outcome.
Finally, in July 2020, the Supreme Court ruled unanimously that states can pass laws punishing “faithless” electors who vote for a candidate other than the one they are pledged to. These laws cannot necessarily prevent faithless electors, but they can further deter electors who might vote against their party line and punish them after the fact.

Charles (Alabama): Could there be an exemption from prosecution for a former president?

No. Long-standing Justice Department policy counsels against indicting a sitting president. (We do not actually know for sure whether such a prosecution would be lawful; the Constitution does not specify, and nobody has ever indicted a sitting president, so no court has ever ruled on the issue.) The primary rationale for this policy is that an indictment of a sitting president would unduly hinder the functioning of the executive branch. In his final report, special counsel Robert Mueller cited the Justice Department policy as a reason not to reach a formal conclusion on President Trump’s substantive innocence or guilt on obstruction of justice offenses.
But according to the Justice Department and Mueller’s congressional testimony, a former president can be indicted federally once he is out of office. And, while it is unclear whether state prosecutors could indict a sitting president, there is nothing in the law preventing state prosecutors from criminally charging a former president.

1. How quickly will the 3rd Circuit take up and rule on the Pennsylvania case, and will they affirm Brann’s decision?

2. Will the General Services Administration formally recognize Biden as the “apparent” winner of the election, and, if not, will the Biden team seek legal recourse?
3. What happens next on state prosecutors’ ongoing investigation of the Trump Organization, including large “consulting” fees paid to Ivanka Trump?

The US can vaccinate up to 85% of US adults and begin a return to normal by fall, Fauci says