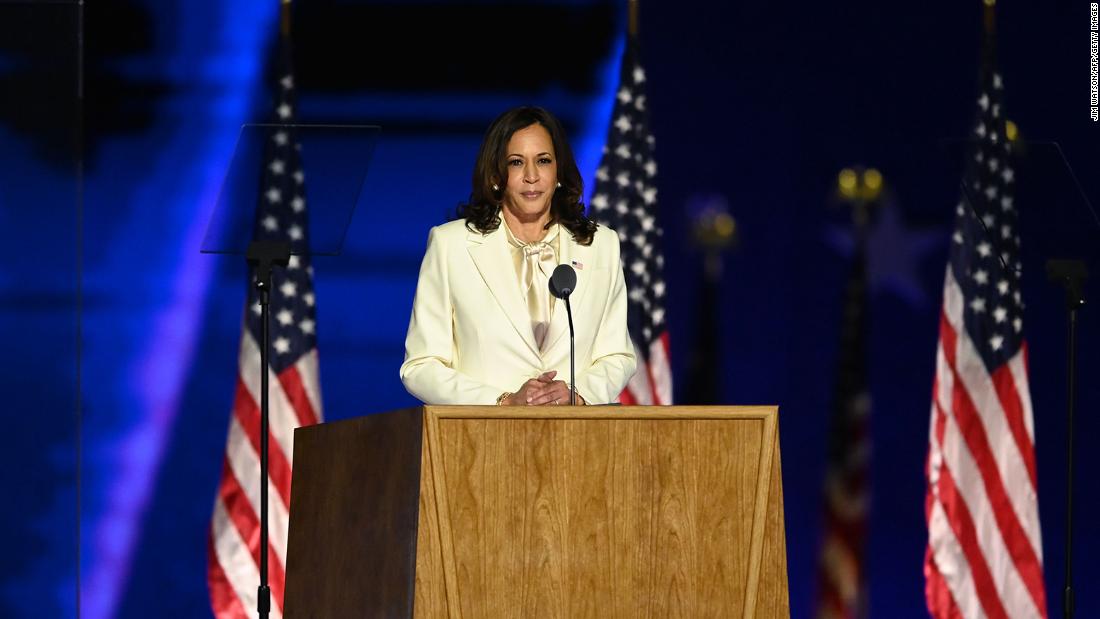 Newsom should name a Latino to represent California in the Senate. This would be a historic moment for the state, for Latinos, and for the nation. There are a number of qualified candidates for the job. And such an appointment would help ensure that Latinos are represented at the highest levels of government.

Since California joined the union in 1850, it has never had a Latino senator. Not one in its 170 years of history, despite the fact that today, the state is nearly 40% Hispanic or Latino. Consider that California is home to more Latinos than any other state (15 million), and that they make up a majority of the state’s K-12 students. By naming a Latino as Harris’s successor, Newsom would demonstrate a genuine commitment to diversity and inclusion.
Adding a Latino senator would be good for the US Senate, which should reflect, ideally, the population of the people it serves. Currently, the Senate is overwhelmingly White and 75% male. There are only four Latino senators, although that number will grow to five once Ben Ray Lujan of New Mexico is sworn in next year.
Given that Latinos are 18% of the US population, an additional Latino senator would help address this disproportionate lack of representation. Plus, the next senator from California will have an important role in shaping immigration policy, criminal justice reform and Covid-19 relief efforts — all issues that significantly impact the Latino community.
Speaking about his upcoming decision earlier this month, Newsom said, “We are working through the cattle call of considerations. I want to make sure it’s inclusive, I want to make sure that we are considerate of people’s points of views.” If he is sincere, he will give serious thought to input from groups like the nonprofit Latino Community Foundation, the advocacy group Latino Victory Fund, and the campaign arm of the Congressional Hispanic Caucus, which have urged Newsom to select a Latino senator. The latter two groups are backing California Secretary of State Alex Padilla, a champion of voter rights, as Harris’ successor.
Latinos have been underrepresented in the Senate for too long, and California should continue to be a progressive model for the nation. Sure, no one deserves a high leadership position simply because of their ethnicity or skin color. But, in making his appointment, Newsom can choose from a deep bench of qualified Latinos. In addition to Padilla, these include Los Angeles Mayor Eric Garcetti; California Attorney General Xavier Becerra; Long Beach Mayor Robert Garcia; former Obama Labor Secretary Hilda Solis; California state Sen. Maria Elena Durazo, and Rep. Norma Torres (D-Calif.). Based on their track records, any one of these Latinos could ably represent all Californians as their senator. And they would only need one vote — from Newsom — to do so.
In a 2018 gubernatorial forum, Newsom said, “What makes us great is we celebrate our diversity, and this is a principle I will advance as your next governor.” He now has the chance to live up to his own words. Newsom can and should begin a new chapter in California history by elevating a Latino to the US Senate.