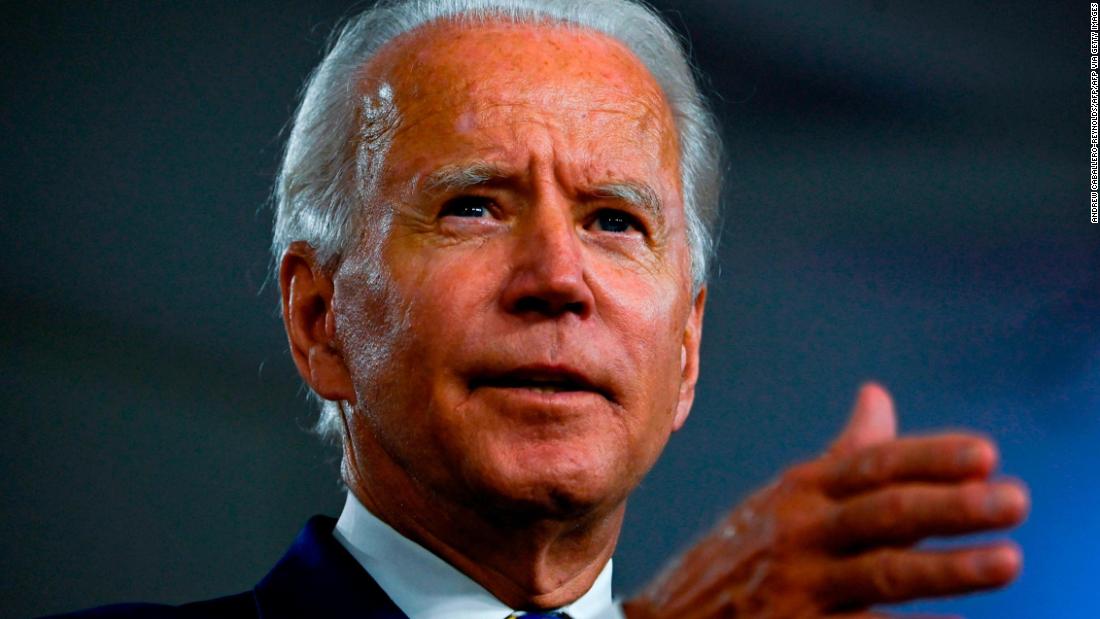 Three of the rumored leading contenders — Sen. Elizabeth Warren, Sen. Kamala Harris and Rep. Karen Bass — each represent different wings of the party that Biden must placate. Warren comes from the ultra-liberal progressive wing, while the selection of Harris would represent an all-out bid to maximize Black turnout nationally. Picking Bass, who serves as chair of the Congressional Black Caucus, would be a gesture toward the party’s insiders, including House Speaker Nancy Pelosi, who are said to be championing Bass.

What Biden’s pick will not be is an attempt to strive for geographic balance. In the modern digital age, with 24-hour news channels and millions of web pages and social media connections, the whole notion of geography has been weakened, if not obliterated. Far more important for Biden — and for President Donald Trump — is a ticket that keeps each party’s political base satisfied and engaged.

That is not always obvious. It’s still a popular, misguided pastime among political commentators to imagine fantasy football-style hypothetical vice-presidential selections that balance a ticket geographically and/or lock in the ability to win certain states.

Two political scientists, Kyle Kopko and Christopher Devine, analyzed political news stories and election returns between 2000 and 2012, and found that “journalists invoked geographic strategy in about 50 percent of their profiles on potential veep candidates.”

It’s an easy mistake to make. Political pundits, top consultants and big-money donors — and even the candidates themselves — have long believed in the importance of a geographically balanced ticket. They can point to 1960, when Democratic nominee John F. Kennedy of Massachusetts famously picked Lyndon Johnson of Texas as his running mate to pick up electoral support in the Deep South.

The gambit appeared to work. “We couldn’t have carried the South without Johnson,” Kennedy later said, although researchers Kopko and Devine say that internal polls from 1960 show Kennedy was just as popular as Johnson in Texas, and more popular than his running mate in Louisiana.

In 1976, Democratic nominee Jimmy Carter of Georgia went for geographic diversity, picking Walter “Fritz” Mondale of Minnesota for a ticket (famously nicknamed “Grits and Fritz”) that captured the White House.

A similar geographic logic was said to prevail in 1980, when Republicans paired Ronald Reagan, a Californian, with George H. W. Bush, who was technically from Texas — his voting residence was at a hotel in Houston — but had family roots in New England. His father was a Senator from Connecticut and the family maintained a sprawling vacation home in Maine.

But the spell was broken in 1992, when Democratic nominee Bill Clinton of Arkansas picked Al Gore from adjacent Tennessee. Pundits were puzzled, but Clinton — campaigning at the dawn of the information revolution — pulled off a victory by picking a candidate like himself: a young, ambitious Southerner.

Ever since then, modern campaigns have been less about regional diversity and more about managing the rivalries, jealousies and ideological division within both major parties — and, most importantly, getting base voters excited and eager to vote.

Republican John McCain’s selection of Sarah Palin in 2008 electrified the evangelical, anti-abortion and pro-gun base voters of the Republican Party. Four years later, Mitt Romney selected a fervent anti-tax running mate, Paul Ryan of Wisconsin, to shore up his bona fides among Tea Party conservatives. (Ryan notably lost his home state by seven points, once again debunking the myth of running mates guaranteeing victory in this or that state.)

And in 2016, candidate Donald Trump — a notorious former casino owner and womanizer from liberal New York City — made peace with evangelical Republicans by picking Mike Pence, a born-again, fervently anti-abortion running mate from the Midwest.

All of which brings us to Biden’s choice.

He can appeal to the liberal Democratic base by picking Warren, an outspoken progressive who has proved she can spearhead institutional changes like the creation of the Consumer Financial Protection Bureau. Warren has reportedly been counseling Biden on possible policy moves.
Or Biden could aim directly at Black voters by selecting Kamala Harris, who is the only Black woman in the Senate, has undeniable star power and is a powerful presence in nationally-televised debates and combative congressional hearings. At a time when demands for racial justice and inclusion are surging, Harris would be a camera-ready voice from the Black base of the party.
The recent emergence of Karen Bass would be a nod to the party’s legislative power brokers, including Pelosi, House Majority Leader Steny Hoyer of Maryland and Rep. James Clyburn of South Carolina, all of whom are championing her candidacy. As chair of the Congressional Black Caucus, Bass could count on the help of incumbent lawmakers representing Black communities, where turnout needs to be high in November.

In the end, Biden will choose whichever wing of the party he thinks will give him the biggest boost. His selection will give us a good idea of the messages, strategy and direction of the party as the campaign shifts into high gear for the final 90-day sprint to Election Day.

Opinion: Covid-19 has exposed the US’ need to invest in public health

People with Down syndrome have 10 times the risk of death from Covid-19, study says