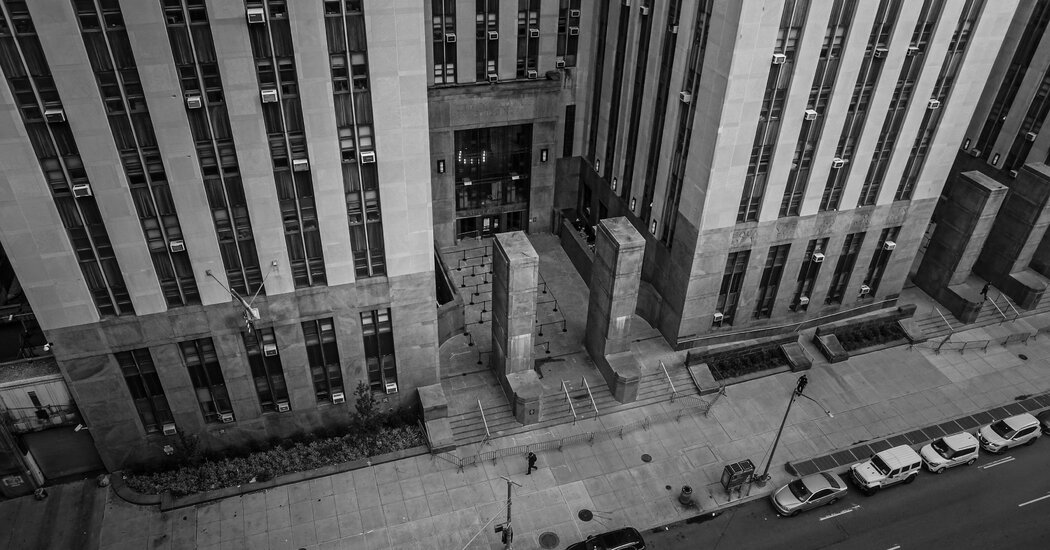 President Trump and his allies in the Senate have packed the federal courts with more than 200 conservative judges over the last four years, including three Supreme Court justices. In doing so, Mr. Trump made explicit that he wants “his” judges, and the 6-to-3 conservative majority on the court, to achieve what he could not through Congress, including eliminating health care for millions and undermining what remains of the Voting Rights Act.

Much attention is rightly being paid to how the Biden-Harris administration will respond. But if progressives are going to have fewer victories in federal courts, then we need to think about what that means for states, too.

Our proposal is simple. Let’s take a page from our conservative friends and forge a new form of progressive federalism. Here are four ways to do this:

First, state elected officials must be ready to respond quickly to, or act in advance of, rulings from the Supreme Court. If, for example, the Affordable Care Act is weakened or struck down, Democratic state legislatures should have bills drafted to introduce that day to protect people who will lose coverage. And officials must act now to protect and expand access to reproductive health care — especially for poor women and women of color — given the clear threat to Roe v. Wade.

The risks run further, though. The new court may also make it easier for companies to degrade the environment, and harder for government agencies to address racism. Here too, states can step in with policies and laws to patch holes ripped open by the court. They can take aggressive action when it comes to protecting our air, reforming policing, expanding civil rights and more. Mr. Trump’s mishandling of the Covid-19 crisis has shown that when the federal government cannot or will not lead, states can and must step up. But state elected officials need to be thinking ahead right now and the first states to act can create templates for others to follow.

Second, state officials, especially attorneys general, must enforce those newly enacted laws and existing protections in state courts. Because federal enforcement actions will face hostility from the federal bench, states will need to be vigilant and aggressive.

For example, if the Supreme Court further constrains the Consumer Financial Protection Bureau, states can go after corporations for violations of state securities and consumer protection statutes. If the court adopts cramped readings of federal environmental statutes, state regulators must use their tools to go after the country’s largest polluters. And if the court continues to undermine federal bribery laws, state attorneys general can bring corrupt politicians to justice under state criminal law. But like legislators, attorneys general need to be thinking through their strategies now.

The third prong of the plan rests on progressive advocacy groups and lawyers outside government to litigate rights enshrined in state constitutions. This will be particularly important in states where leaders hew to a conservative agenda. In practice, states’ rights often go well beyond those guaranteed by the U.S. Constitution. Long before the Supreme Court recognized marriage equality as the law of the land, a number of state supreme courts found same-sex couples enjoyed this fundamental right. There are many other examples, from the rights to education to clean water to collective bargaining. State constitutions, the Supreme Court has held, can even help prevent the scourge of partisan gerrymandering. It’s local activists who will turn those ideals into reality to help everyday people, regardless of the composition of the Supreme Court.

The final part of this plan applies to all progressives: In a conservative legal environment, we need to rethink the arguments we make and the language we use. The positions that conservatives have been taking for years can sometimes serve progressive aims. For example, a thorough assessment of the history of firearm safety laws — the core of any originalist analysis — demonstrates that states have a range of legal tools to reduce firearm violence without running afoul of the Second Amendment.

Similarly, when states restrict police from being part of the federal government’s immigration machinery, they can rely on conservative decisions that promote state independence from the heavy hand of Washington. The very jurisprudential tools that make it harder for Washington to achieve progressive aims can empower states to do so instead.

Of course, Washington will have a key role to play, and our proposals will work best in the states that already have strong progressive traditions; it will take time for state-level victories to catch on elsewhere.

But the history of our nation has long counted on creative advocates, lawmakers, government officials and lawyers to bring us, step by step, closer to equality and justice for all. Now they must prepare to fight many of these battles in their states and draw the line against conservative intervention.

Gurbir S. Grewal is the attorney general of New Jersey. Jeremy Feigenbaum is the state solicitor.