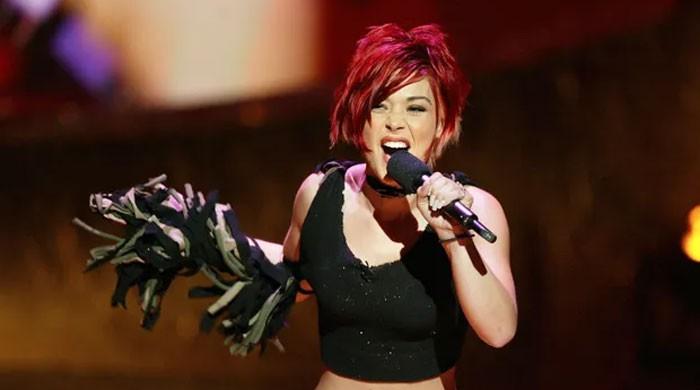 American singer Nikki McKibbin passed away at the age of 42 on Saturday after suffering through an aneurysm.

The news of the American Idol star was announced by her husband Craig Sadler on Facebook as he wrote: “The love of my life Nikki Sadler suffered an aneurysm on Wednesday.”

“She would already be gone, but she’s an organ donor and has been kept on life support to make that possible. That shouldn’t be a surprise to us. Even at the end she is still giving,” he went on to say.

“She was so loved that I know thousands of you will be grieving with us,” he added.

“The current Covid situation won’t allow the huge service that she deserves, but I would like to offer you the opportunity to honor her. She will be taken to the OR at 3:00 am Central time to give her final gift that will save the lives of strangers.”

“You probably know she practically worshiped Stevie Nicks. Before they begin, they will play Landslide for her one last time. If you are able, you can pause at 3:00 wherever you are and listen to it with her. She will know that you’re sharing her farewell. She loved so many of you and I know you loved her too,” he added.

McKibbin was part of American Idol’s first season as one of the top three finalists back in 2002 alongside Kelly Clarkson and Justin Guarini.