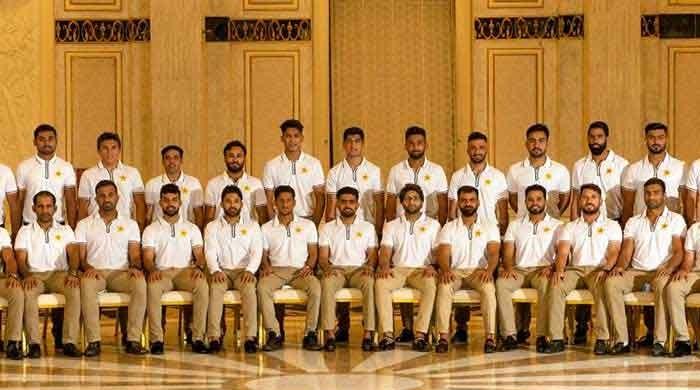 LAHORE: The New Zealand authorities on Monday have given permission to the Pakistani squad to leave the managed isolation facility after 52 members tested negative for the coronavirus.

Pakistan will play three T20Is and two Test matches in New Zealand next month. On the sidelines, Pakistan Shaheens will also play two four-day games against New Zealand A on the tour.

The heads-up to leave the managed isolation facility was given after the Pakistan squad tested negative when their samples were taken on Day 12 of the isolation period.

On arrival, six members of the Pakistan squad had tested positive for the coronavirus during a mandatory 14-day quarantine period.

Last week, New Zealand health authorities stated that two of three cases that returned with positive PCR on day six of testing earlier are now confirmed as “historical cases” and not infectious anymore.

The New Zealand Cricket Board authorities had earlier said that some members of the Pakistani team had “violated safety protocols on the first day of managed isolation”.