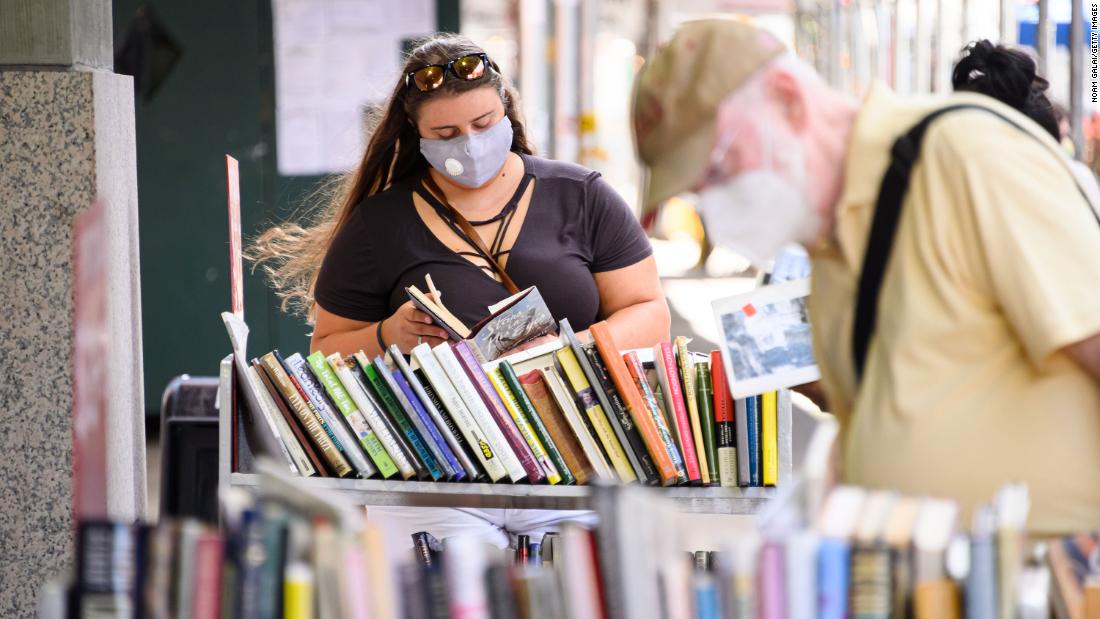 But now, its owner says the store — known for its seemingly endless stock of used and rare titles — could become a casualty of the coronavirus.

“The Strand’s revenue has dropped nearly 70% compared to last year. And while the PPP loan we were given and our cash reserves allowed us to weather the past eight months of losses, we are now at a turning point where our business is unsustainable,” Nancy Bass Wyden, the third-generation owner, said in a press release Friday.

The memo has gained steam online, with #savethestrand a Twitter hashtag.

“I’m going online shopping at the @strandbookstore today. I hope you do the same? #SaveTheStrand,” actor Patton Oswalt tweeted.

The pandemic has hit independent bookstores across the country.

In the 1920s, six blocks of Fourth Avenue were known as “Book Row.” Of the 48 bookstores that gave the district its name, only Strand still stands.

After moving to its current location on Broadway and 12th Street, the store built a catalog that in 2015 included 2.5 million new, used and rare books.