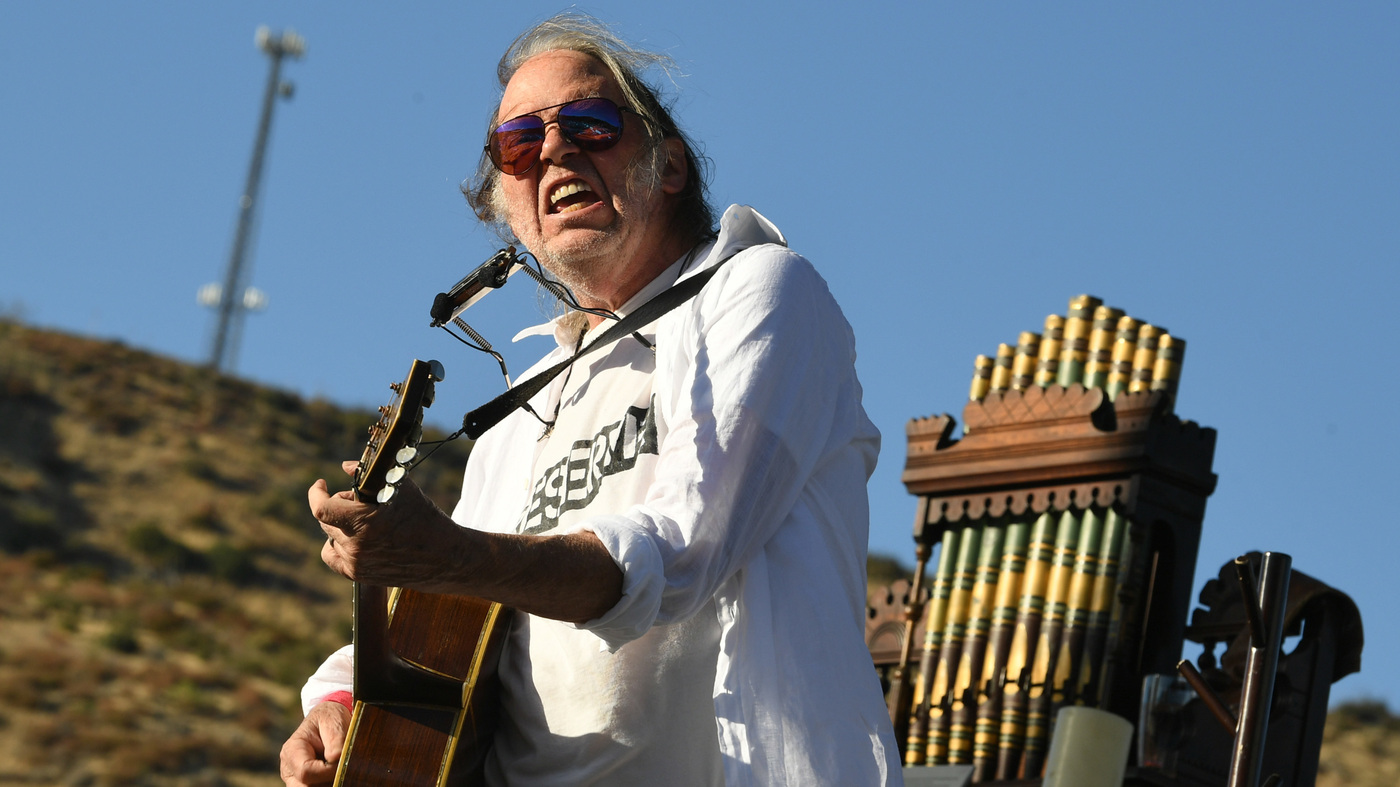 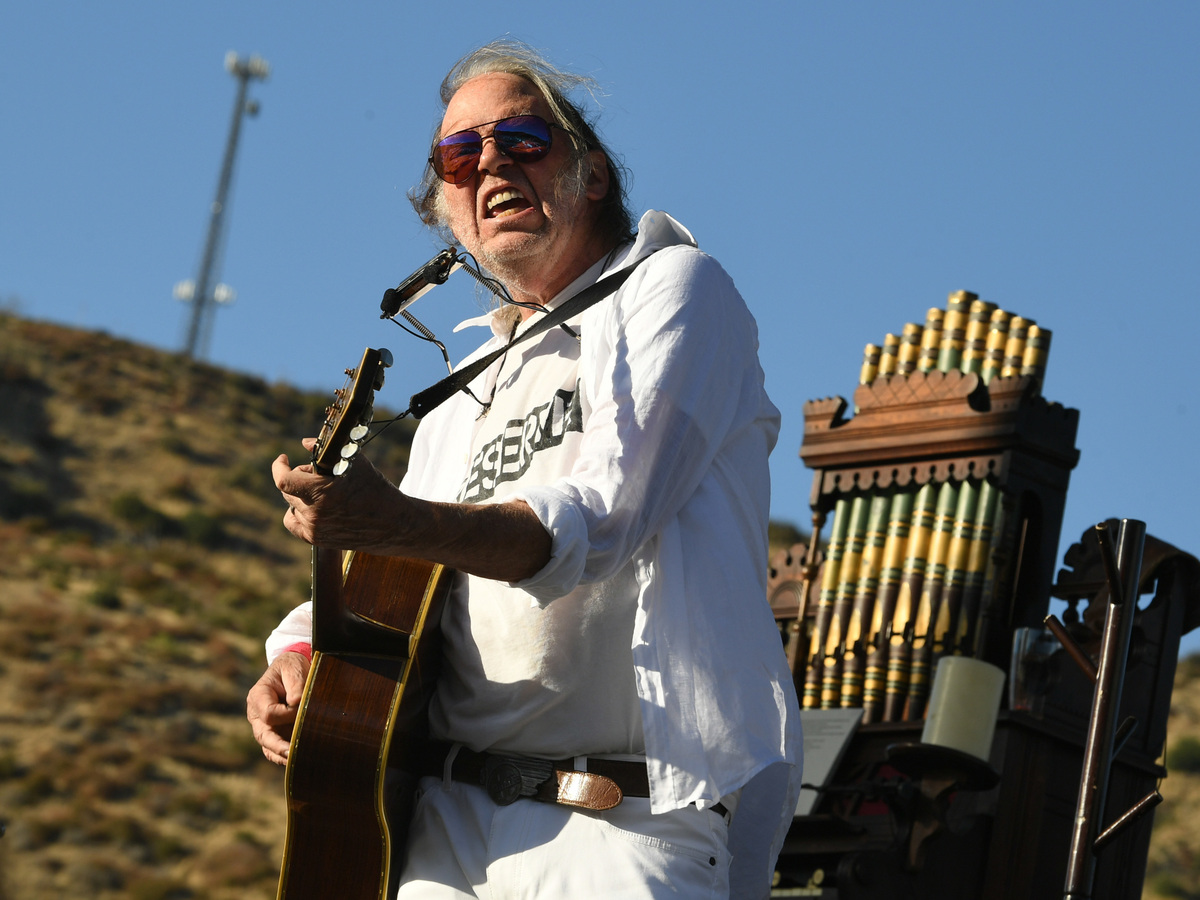 One of America’s most beloved musicians, Neil Young, has filed a civil lawsuit against President Trump’s re-election campaign. Young’s mission: to get Trump supporters to stop rocking out to “Rockin’ in the Free World” and “Devil’s Sidewalk” at his campaign events and rallies.

The copyright infringement lawsuit, which was filed in federal court in New York, was first reported by The Hollywood Reporter and is available to read in full on Young’s website.

This is not the first time that the Canadian-born Young has complained about Trump’s use of his songs for political ends. In 2016, Young was among a long list of artists, ranging from The Rolling Stones to Adele, who objected to the now-president playing their music on the campaign trail. (Young announced that he’d become a U.S. citizen in January; he has also been a longtime supporter of Sen. Bernie Sanders.)

Back then, however, Young told Reuters that he would have liked for Trump to have asked for his blessing. During that first campaign, Trump’s organization had made licensing agreements with the two main performance-rights organizations, ASCAP (the American Society of Composers, Authors and Publishers) and BMI (Broadcast Music, Inc.), which have traditionally covered the use of pop songs at political live events. (Songwriters and labels can prohibit the use of their music in political commercials.)

Young acknowledged that in the 2016 Reuters interview, saying: “He actually got a license to use it… So I got nothing against him. You know, once the music goes out, everybody can use it for anything.”

Young’s suit will serve as something of a test case for the copyright infringement argument, though his complaint also states that he “in good conscience cannot allow his music to be used as a ‘theme song’ for a divisive, un-American campaign of ignorance and hate.” Along with barring the Trump campaign from using his music, Young is asking for statutory damages.

His stance is buoyed by a growing unwillingness among musicians to have their work co-opted by politicians. Last month, a number of world-famous artists, from Mick Jagger and Keith Richards to Sia, signed an open letter to both the Republican and Democratic parties asking them to specifically “pledge that all candidates you support will seek consent from featured recording artists and songwriters before using their music in campaign and political settings.”

“This is not a new problem. Or a partisan one,” the letter continues. “Every election cycle brings stories of artists and songwriters frustrated to find their work being used in settings that suggest endorsement or support of political candidates without their permission or consent.”

Has Nicole Poturalski, Brad Pitt’s romantic journey come to an end as she reunites with husband?