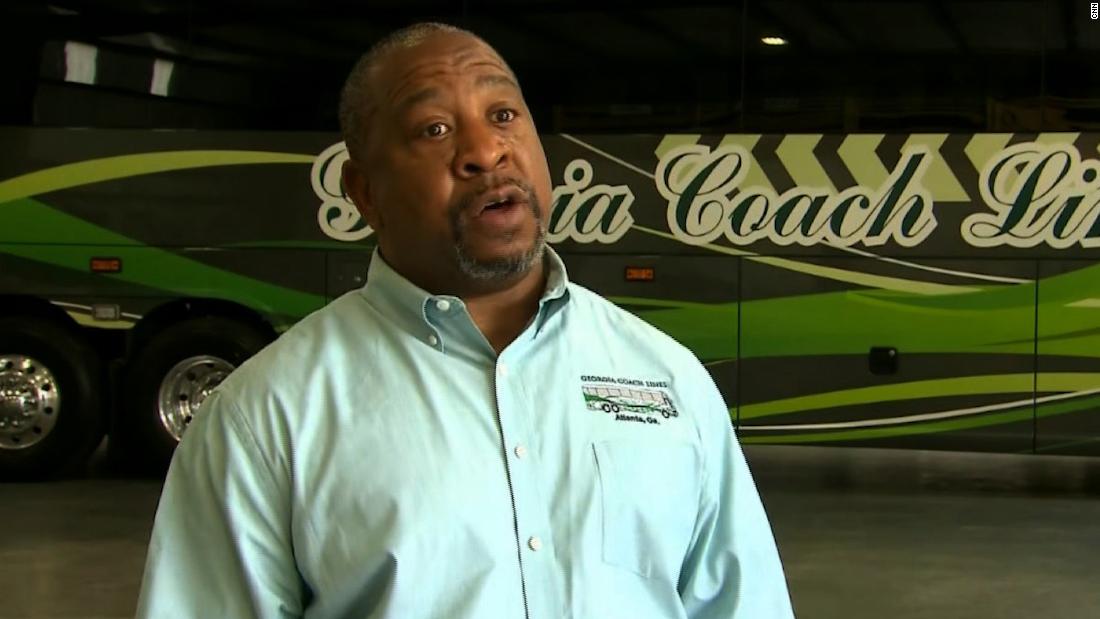 Cox said, “If we don’t soon get some relief, I guarantee Georgia will lose another 15 (motorcoach) companies by the end of the year.”

An estimated 70,000 workers, out of a total 100,000, have already been furloughed in an industry that was not helped by the CARES Act, according to the American Bus Association. This, even though the US motorcoach industry provides nearly 600 million passenger trips a year, just under annual passenger trips made by airlines. Nearly half of American motorcoach companies are projected to close by the end of the year.

Cox, whose buses would normally be transporting football teams and parties going to wineries, instead kept his fleet parked from March all the way until serving the John Lewis funeral in Atlanta at the end of July. He’s now joining others in the motorcoach industry to ask for $10 billion in grants and loans, part of the bipartisan CERTS Act, to be included in the Covid-19 stimulus package.