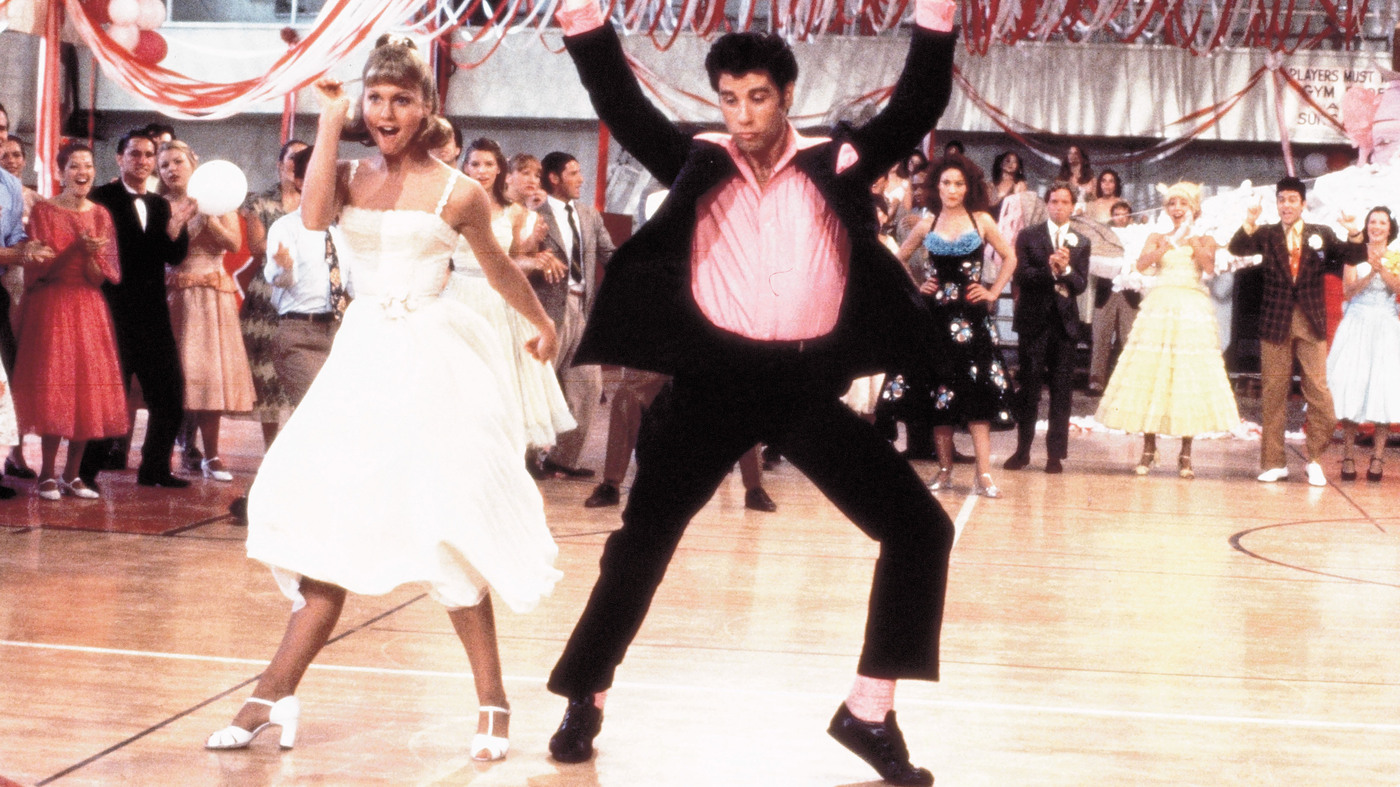 Olivia Newton-John as Sandy and John Travolta as Danny in the 1978 movie Grease, which was added this year to the National Film Registry at the Library of Congress. 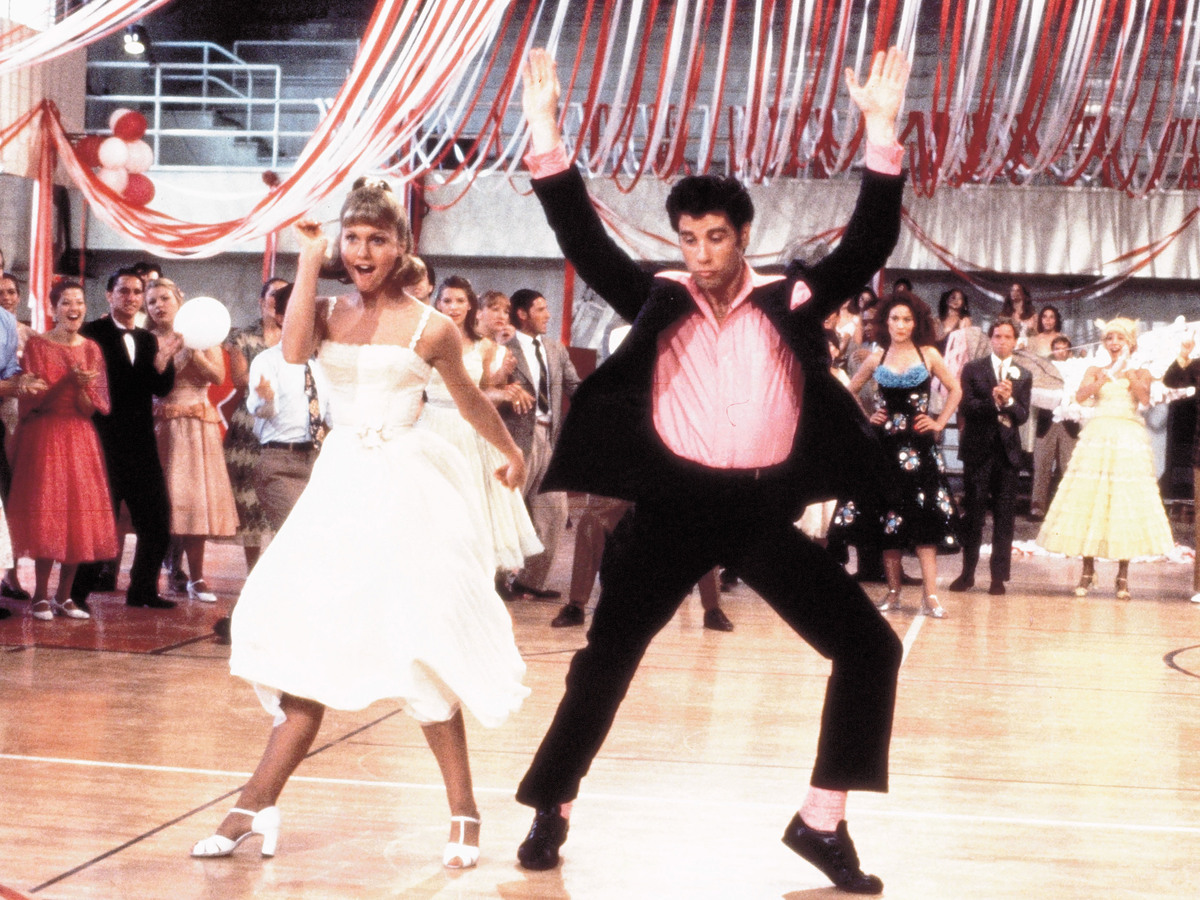 Olivia Newton-John as Sandy and John Travolta as Danny in the 1978 movie Grease, which was added this year to the National Film Registry at the Library of Congress.

The Library of Congress tries to raise awareness of film conservation every year by adding 25 movies to the National Film Registry to preserve for posterity.

This year an unprecedented number of these films are by women, from the domestic drama Suspense (1913), an early silent film co-directed by and starring Lois Weber as a housewife fending off an intruder, to 2008’s The Hurt Locker. Kathryn Bigelow’s harrowing war movie remains the only film to have won a Best Director Oscar for a woman. 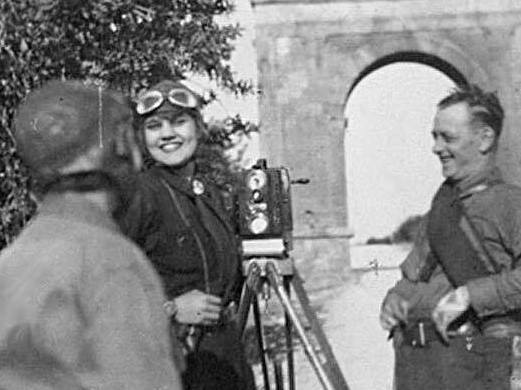 Adventurer and filmmaker Aloha Wanderwell working on her 1929 film “With Car and Camera Around the World,” which joined the National Film Registry this year.

Nine films in total this year were directed by women, including Ida May Park’s Bread, from 1918, about a woman struggling to pull herself out of poverty; the 1929 film With Car and Camera Around the World, co-directed by Aloha Wanderwell; Ida Lupino’s 1950 film, Outrage, about sexual assault; two 1982 movies by Black women filmmakers — Kathleen Collins’ semi-autobiographical feature film Losing Ground and an early student film by Julie Dash (best known for Daughters of the Dust, which was inducted in 2004); the 1994 film The Devil Never Sleep by Lourdes Portillo and 2006’s Mauna Kea: Temple Under Siege co-directed by Joan Lander.

Librarian of Congress Carla Hayden has been working to draw attention to the accomplishments of women filmmakers: Last year, she added seven to the still overwhelmingly male list of 800 names.

“The National Film Registry is an important record of American history, culture and creativity, captured through one of the great American artforms, our cinematic experience,” Hayden said in a statement. “With the inclusion of diverse filmmakers, we are not trying to set records but rather to set the record straight by spotlighting the astonishing contributions women and people of color have made to American cinema, despite facing often-overwhelming hurdles.”

25 Years Since The Birth Of ‘Rent’ And The Death Of Its Writer, Jonathan Larson : NPR