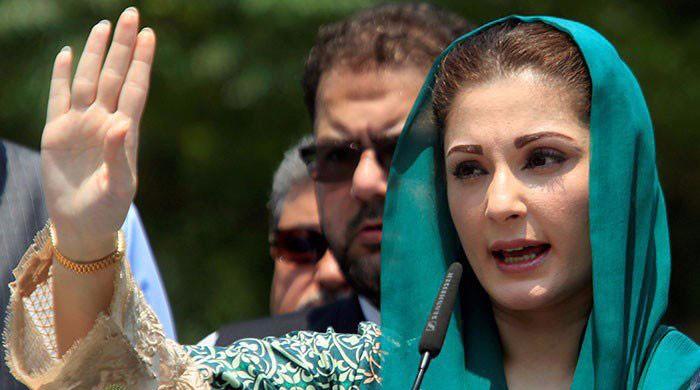 PML-N vice president Maryam Nawaz has been summoned by the National Accountability Bureau on August 11 in a case related to the alleged illegal transfer of government land, Geo News reported Thursday citing sources.

According to the sources, Maryam is accused of receiving 200 acres of what was supposed to be government land in Raiwind. The sources said that the transfer was done during DC Noor-ul-Amin Mengal and former DG LDA Ahad Cheema’s tenure.

NAB has also summoned Mengal along with the LDA officials of that time with records, sources said.

A tract of land, stretching over 3,568 kanals, was bought by the Sharif family in 2013. The largest part of the property, 1,936 kanals, was transferred in the name of Nawaz and Shehbaz Sharif’s mother Shamim Bibi. The land that was transferred to Maryam from that tract was 1,440 kanals.

Sources added that a 96 kanal plot each was also transferred to former prime minister Nawaz and Shehbaz.