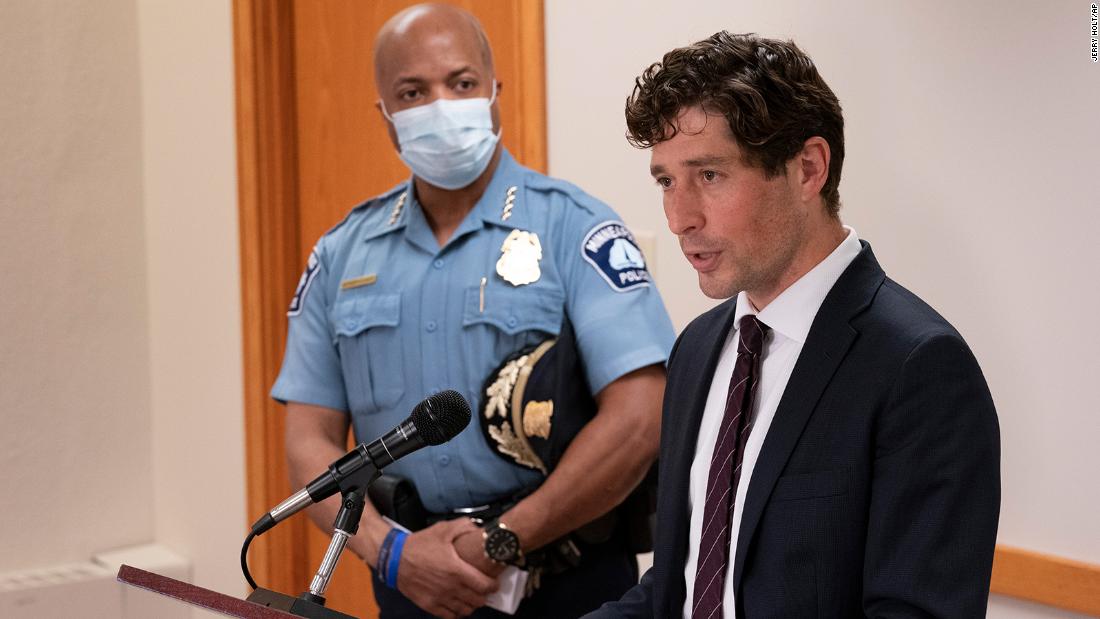 Officers will now be required to announce their presence and purpose before entering, except in certain circumstances like hostage situations, Minneapolis Mayor Jacob Frey and Police Chief Medaria Arradondo said in a joint news release.

“This is about proactive policymaking and instilling accountability,” the mayor said in a statement. “We can’t prevent every tragedy, but we can limit the likelihood of bad outcomes. This new, no-knock warrant policy will set shared expectations for our community and clear and objective standards within the department.”

The policy also says that police should also periodically announce themselves throughout their search and at least one time when an officer has moved to an area where their earlier announcements may not have been heard. It adds, officers “should be mindful of any known or reasonably believed barriers or obstacles to cooperation such as perception barriers, mental or emotional capacity, physical and language barriers, including whether the individual is known or believed to be deaf or hard of hearing.”

Minneapolis police execute an average of about 139 no-knock warrants every year, the news release said.

Other local leaders have also moved to reexamine no-knock warrant policies in recent months, following the death of Breonna Taylor, who was shot in her home by Louisville, Kentucky, police officers. The Louisville metro council unanimously voted in June to pass an ordinance banning no-knock search warrants and last month, Virginia’s governor signed police reform legislation that also included a ban on no-knock warrants. Oregon and Florida have also banned no-knock warrants.
The Minneapolis police announcement comes nearly six months after the killing of George Floyd at the hands of Minneapolis police, which sparked weekslong nationwide protests and reignited conversations on police brutality and reform. Days after Floyd’s death, the Minneapolis City Council voted to ban chokeholds, require officers to report other officers they see using chokeholds and to intervene in such cases. At the time, the mayor vowed to help change the way the city’s police department operates, saying “now we can finally get this right.”

In their news release this week, the mayor and chief said there have been multiple other policy changes issued over the past few months, including requiring “for the first time in department history that officers accounted for attempted de-escalation in all use of force reports.”

CNN Poll: Republican Party favorability dips as most want party to move on from Trump