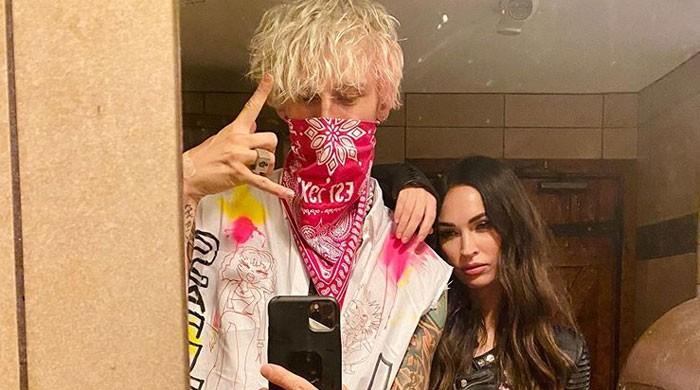 US rapper Colson Baker, professionally known as Machine Gun Kelly, has revealed that his relationship with Megan Fox has changed his outlook towards music.

Kelly, who recently released his emotional song Lonely, confirmed his relationship with Megan back in May during coronavirus lockdown and their romance is blooming to date.

The lovebirds met on the set of the movie Midnight In The Switchgrass soon after Megan ended her marriage of 10 years with Brian Austin Green.

A part of MGK’s new album, The Backbone, was released between January and February. After he announced his love affair with Megan, the singer confessed ‘new batch of songs came in’ during the pandemic.

The musician also recently released an emotional song called Lonely, written after his father’s death in July this year.

On Saturday, the singer also announced that Tickets to My Downfall, the fifth studio album by him was released.