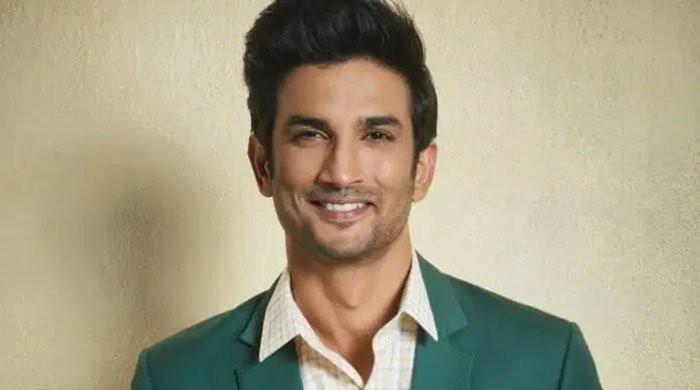 Late Bollywood actor Sushant Singh Rajput had lived a life of struggle and after his death, numerous claims have been coming forth about the star’s battle with depression and all the events that led up to it.

Director of Pavitra Rishta, Kushal Zaveri opened up about what mental state the Chhichore actor had been in back when he faced allegations during the surge in India’s #MeToo movement in 2018.

He turned to Instagram and wrote: “I stayed with sushant from July 2018 to Feb 2019 … the most vulnerable I have seen him was during the #metoo movement in Oct 2018 … the electronic media was targeting him without any solid proof … We tried our best to contact sanjana sanghi but it seems she was in USA and was not available for any comment (strange coincidence).”

“Sushant knew back of his mind who was targetting him but didn’t have proof to call them out … I remember how sushant couldn’t sleep for 4 nights waiting for sanjana to clear the allegations … Finally she cleared his name on the 5th day and it all seemed like a hard earned victory as if the battle was over,” he went on to say.

“I am putting this here out not only for closure sake but to also find out if the people sushant thought were targetting him Were actually behind this,” he added the caption.

Earlier, Sushant’s Dil Bechara costar, Sanjana Sanghi in an interview with Pinkvilla had revealed how it took her a while to clear the accusations that had been rife about the deceased actor.

“Everyone thinks only Sushant was the one troubled there but I was as troubled. We knew our truth – I know what he meant to me, he knew what he meant to me and that’s what is important. We were on set shooting every day. When one or two articles come, you can’t pay heed to every rumour that comes out, so you just let it go,” she had said.

‘Queen Elizabeth likely to step down on April 21’

Tributes From Hugh Jackman, Abhishek Bachchan And Others