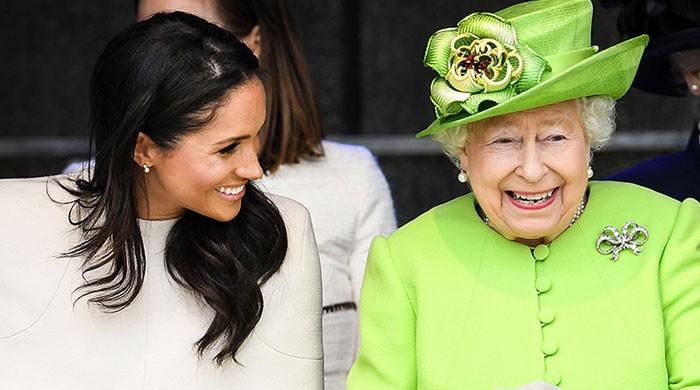 Duchess of Sussex Meghan Markle will reportedly never return to the royal family after stepping down earlier this year.

According to a report, Meghan has strong political views, which sometimes go against the rules as working royal and after stepping down from the royal duties, the Duchess is much happier now as she has complete freedom to share her views.

The Cheatsheet quoting Daily Mail reported that Meghan ‘‘won’t ever want a way back after discovering that the royal family is no place for someone with political ambition.”

The report claims that returning is not likely an option for Meghan Markle, who has settled down in Los Angeles, California where she grew up.

Meghan and Prince Harry have recently purchased a multi-million mansion in Montecito, where they are living happily with their son Archie.

The royal couple sparked severe criticism as they broke the royal protocol by urging the US citizens to vote in the upcoming elections.