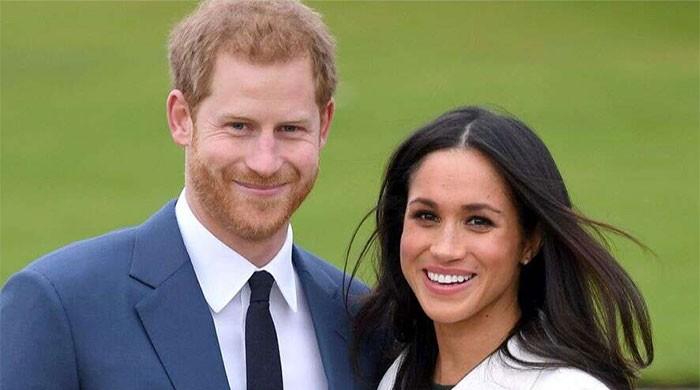 The Duchess of Sussex Meghan Markle was followed secretly by Prince Harry on Instagram after they started dating, according to a report.

The Suits actress, who has not been on social media for a very longtime, was very active on Instagram before marrying Prince Harry in 2018.

She shut down her blog Tig and quit all social media platform after wedding.

According to the report, Prince Harry started following his then ‘secret girlfriend’ on Instagram with a secret account.

The Daily Express UK quoting Daily Mail reported that the Duke of Sussex had a secret Instagram account and he only followed a few close pals and charities.

Following their wedding in May 19, 2018, Prince Harry and Meghan launched their official Instagram account in April 2019 and within a day, @SussexRoyal was followed by more than 1.9 million people.

The official Instagram account of the royal couple was closed in July 2020 – as a consequence of stepping down as senior royals.

Currently, Meghan Markle has no social media accounts for her ‘own self-preservation’.

Hugh Grant Relishes His Darker Role On ‘The Undoing’ : NPR